Deep in the waters along a volcanic ridge in the bottom of the Atlantic Ocean, sea explorers using a remotely operated vehicle to examine largely unexplored areas found a pattern of holes in the sand. During the dive, north of the Azores, near Portugal’s mainland, on July 23, they saw about a dozen sets of holes resembling a track of lines on the ocean floor, at a depth of 1.6 miles. Then about a week later, on Thursday, there were four more sightings on the Azores Plateau, which is underwater terrain where three tectonic plates meet. Those holes were about a mile deep and about 300 miles away from the initial discovery. There is no known cause for the holes, which appear to have been excavated.

The super-rich ‘preppers’ planning to save themselves from the apocalypse

Author Douglas Rushkoff writes about being invited to speak at an event organized by a group of millionaires and billionaires, who wanted to know how they should save themselves from the coming apocalypse. “They started out innocuously and predictably enough. Bitcoin or ethereum? Eventually, they edged into their real topic of concern: New Zealand or Alaska? Which region would be less affected by the coming climate crisis? It only got worse from there. Which was the greater threat: global warming or biological warfare? How long should one plan to be able to survive with no outside help? Should a shelter have its own air supply? What was the likelihood of groundwater contamination?” 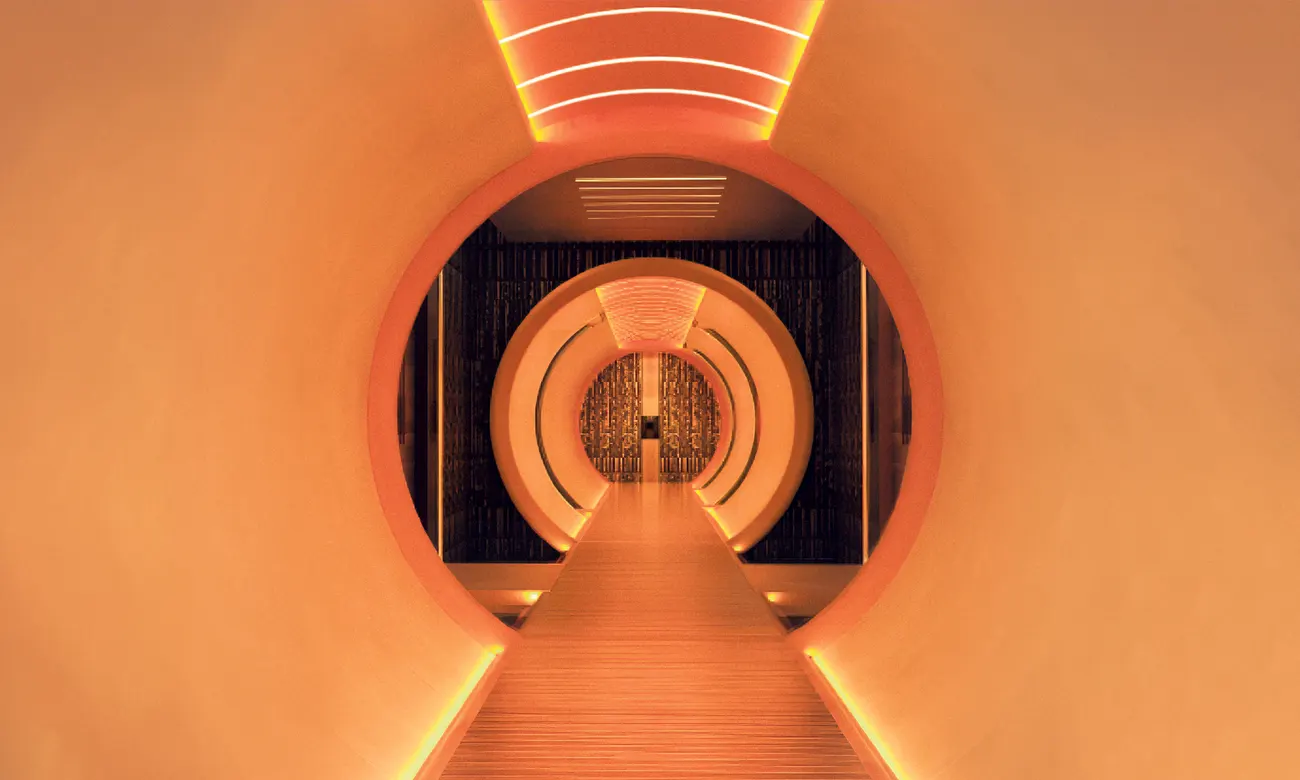 Is this a sketch of Michelangelo carving his famous statue of David?

A drawing nestled in the margin of a 15th-century edition of Dante’s Divine Comedy shows Michelangelo at work, says author and scholar James Hall who researched the sketch for his new book, The Artist’s Studio: A Cultural History. Hall said his interest in the illustration was piqued at a lecture on the Dante book given by Bill Sherman, the director of the Warburg Institute in London, a centre for academic research into the Renaissance. The drawing shows an artist at work sculpting a colossal head, wielding a mallet. An armless statuette stands behind him. “You don’t usually get something that looks naturalistic and human which is telling an extremely interesting story, illustrating a simile in Dante,” Hall said. 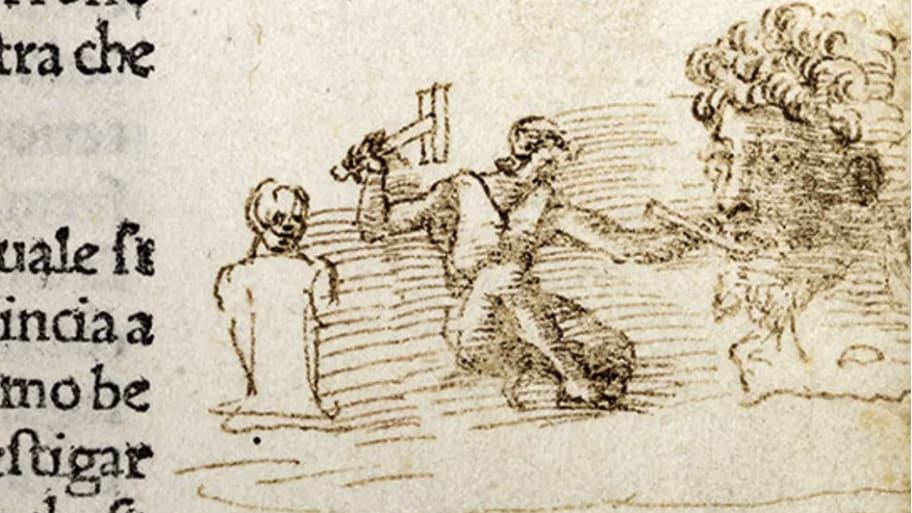 Tending grass and grief on an Iowa tennis court

Exactly 20 years ago, Mark Kuhn, together with his wife Denise and their two sons, Mason and Alex, began the laborious and experimental undertaking of building a grass tennis court on their farm on the outskirts of Charles City, Iowa. It took more than a year to finish. It was the realization of a dream the reluctant third-generation farmer had held since 1962, having become enamored of Wimbledon two years previously when he heard a BBC broadcast on his grandfather’s shortwave radio. Twelve years old and absent-mindedly doing his chores, Mark noticed the cattle feedlot he was standing in was about the size of a regulation tennis court. But it wasn’t until the sudden death of a close friend, some 40 years later, that he was galvanized to try to make his far-fetched daydream a reality. 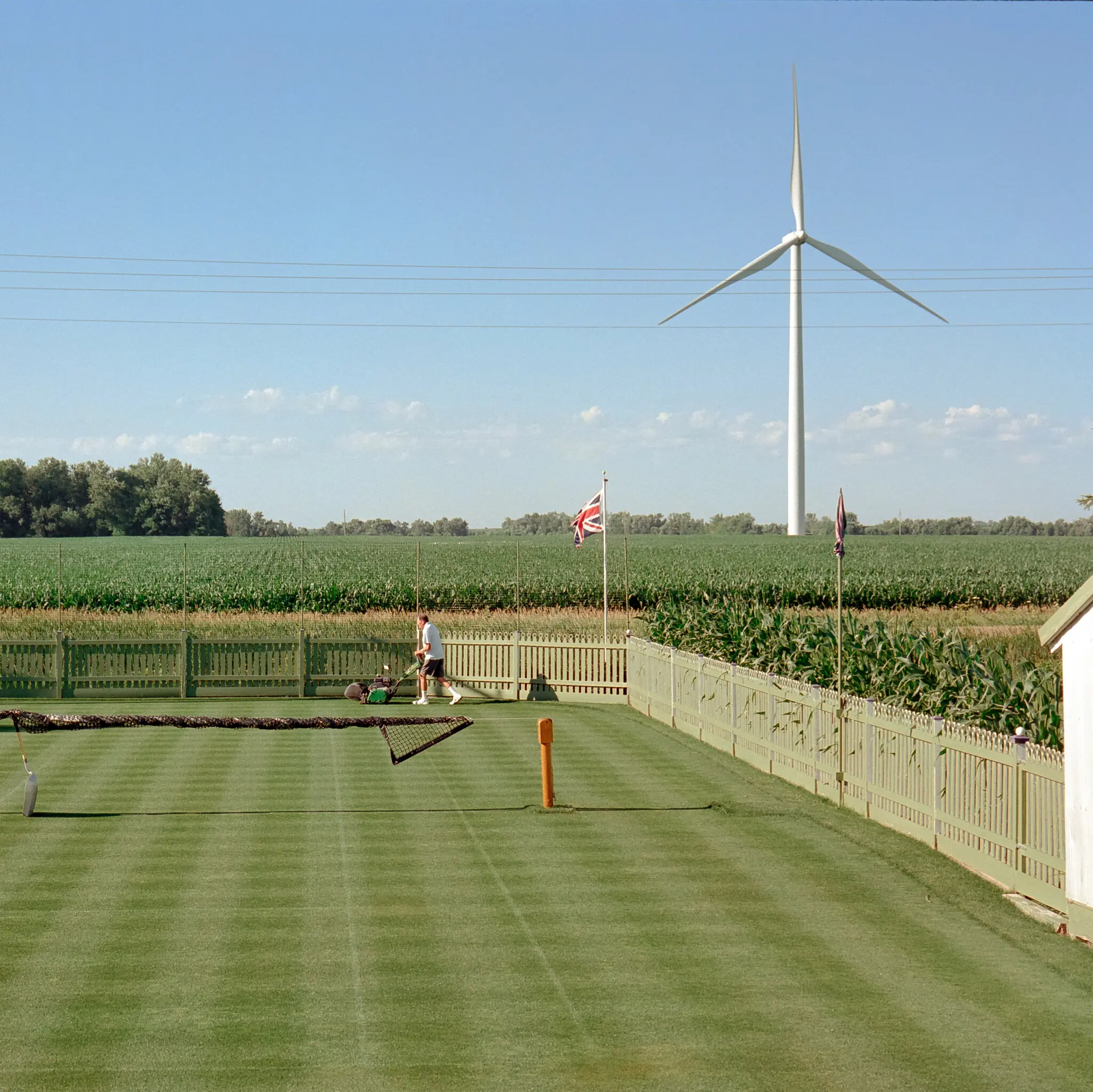 The last confessions of Italy’s most infamous Mafia murderess

Author Barbie Nadeau reveals the secret life of a female don who, after avenging her husband’s killing, embarked on a decades-long run as a crime lord — and her counterpart, the woman who married a mobster but became an anti-crime crusader. “Pupetta Maresca — murderess, mafiosa, diva, film-star wannabe — would have loved how people remembered her when she died shy of New Year’s Eve 2021. Local authorities banned a public funeral for her, disallowing the celebration of a life so badly lived. She would have reveled in that, I know. She would have thought to herself, “Fuck you, bastards, I have the last word.” 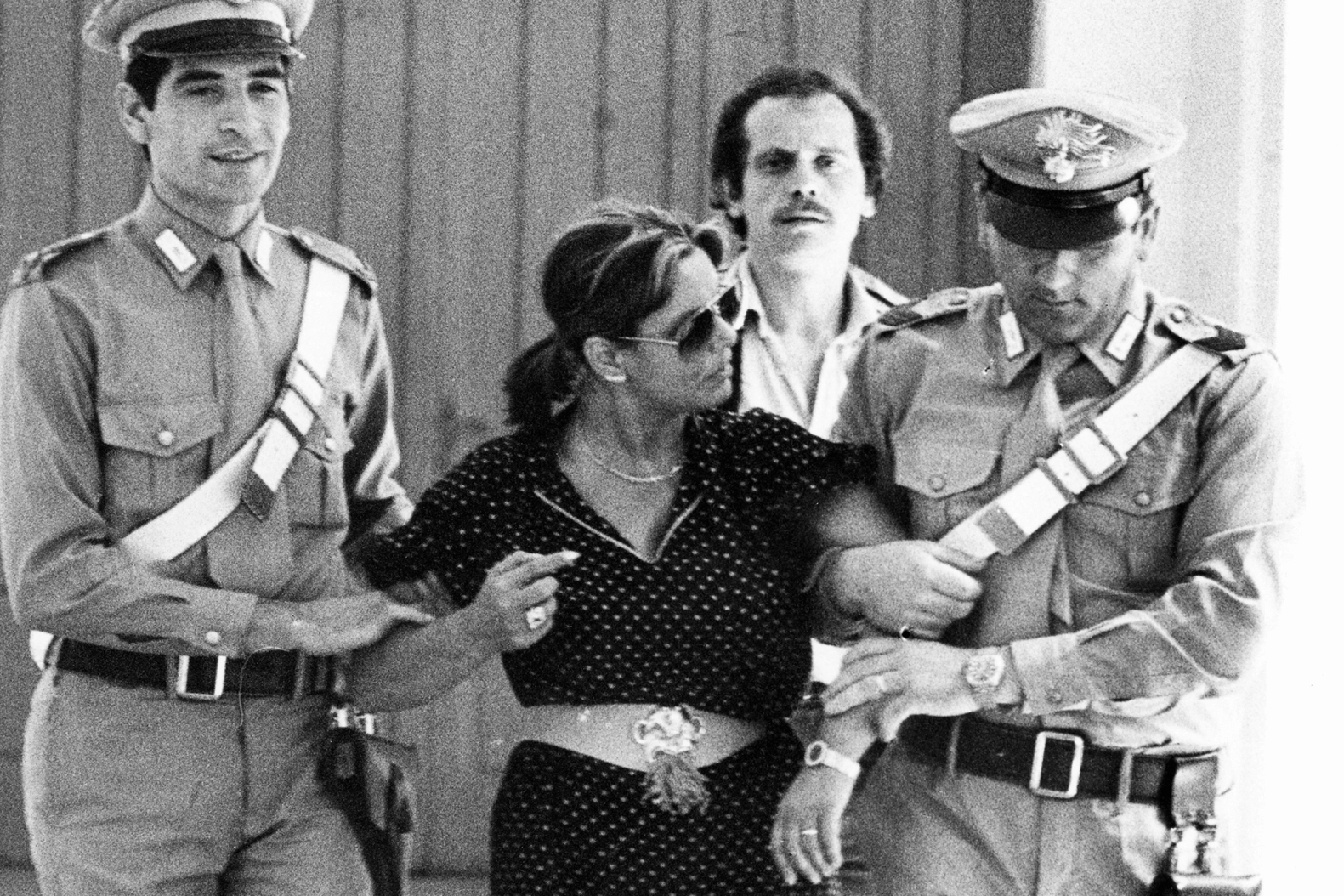 Photographer captures a bear and a wolf, being the best of friends

Finnish photographer Lassi Rautiainen managed to document an amazing friendship between a male brown bear and a female gray wolf in Finland, who spent their evenings together and even shared a deer carcass for dinner. “No-one can know exactly why or how the young wolf and bear became friends,” he told the Daily Mail. “I think that perhaps they were both alone and they were young and a bit unsure of how to survive alone. It seems to me that they feel safe being together, and so every evening met up for their dinner.” 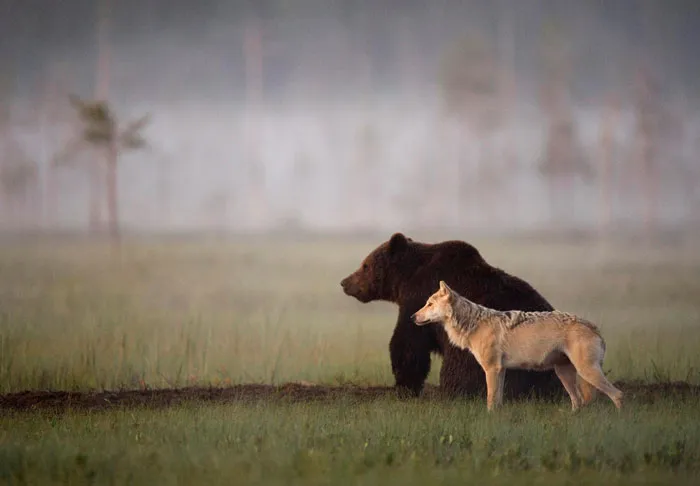 The “rocket wars” in Greece