Shoji Morimoto has what some would see as a dream job: he gets paid to do pretty much nothing. The 38-year-old Tokyo resident charges 10,000 yen ($71) an hour to accompany clients as a companion. “Basically, I rent myself out. My job is to be wherever my clients want me to be and to do nothing in particular,” Morimoto told Reuters, adding that he had handled some 4,000 sessions in the past four years. Morimoto now boasts nearly a quarter of a million followers on Twitter, where he finds most of his clients. Roughly a quarter of them are repeat customers, including one who has hired him 270 times. 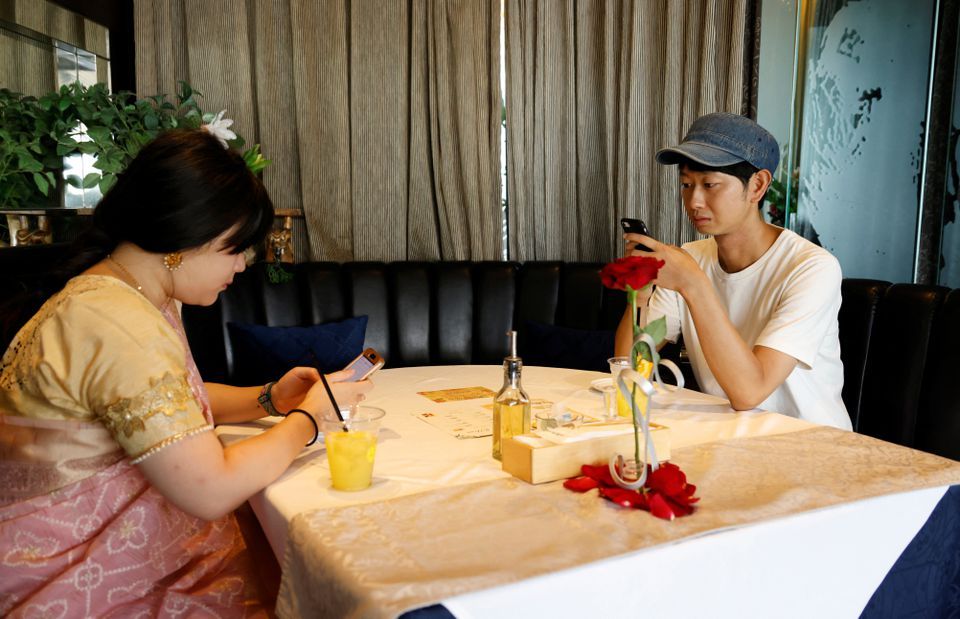 The fascinating case of the legless duchess

As The Browser describes this story from The Critic: “This story has it all: The world’s most expensive painting; the model for Holmes’s Professor Moriarty; J.P. Morgan (twice); a ransomed prisoner; a “gambler and sometime art dealer named Patrick Francis Sheedy”; a casino in Constantinople; a Murillo stolen from a monastery in Mexico; a chief of police who kept his composure while a tiger ate his arm; and the 11th Duke of Devonshire.” It all began in 1876, when Thomas Agnew & Sons in London put on display Gainsborough’s portrait of Georgiana, Duchess of Devonshire. The portrait was not just a spectacular work of art, but the most expensive painting ever sold at auction. 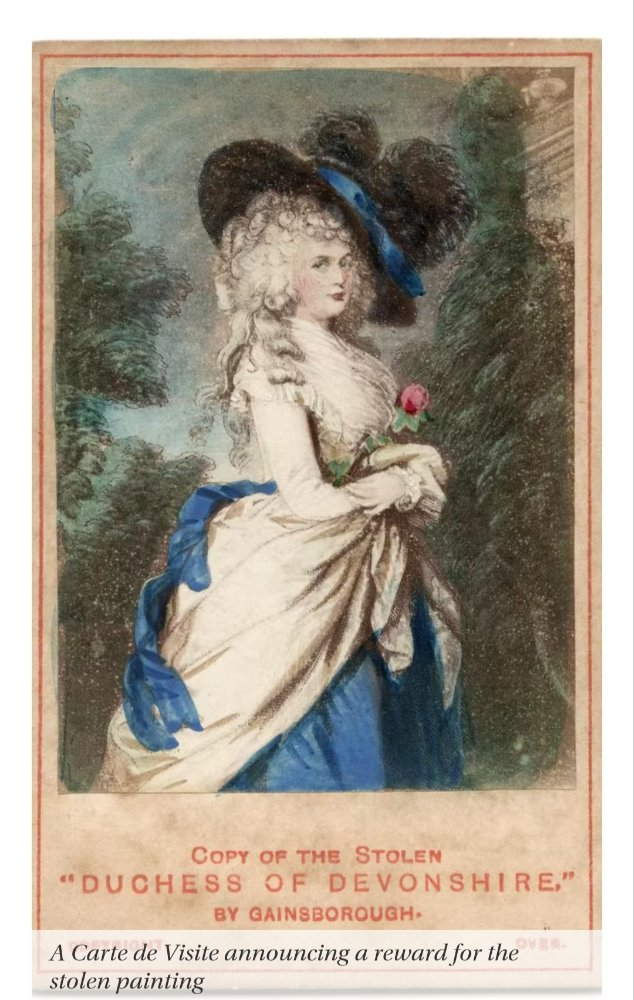 Humans performed amputations much earlier than we thought

In a paper published this week in Nature, a team from Griffith University in Australia have announced perhaps the biggest archaeological find from the island yet. In Liang Tebo, a cave on the Sangkulirang–Mangkalihat Peninsula of eastern Borneo, scientists have excavated the oldest grave ever found in South-East Asia. The 31,000-year-old skeleton they found was missing its left foot and part of the left leg, showing compelling signs of surgical amputation. If correct, that means surgical procedures were being carried out some 24,000 years earlier in the archaeological record than previously thought. 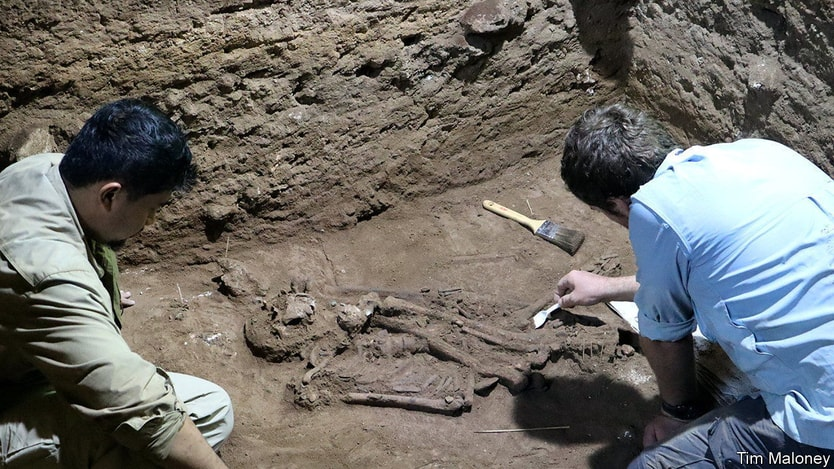 The day Sweden switched to driving on the right

On September 4, 1967 Sweden switched from driving on the left-hand side of the road to driving on the right. “Cheering crowds brought traffic to a halt here today as Sweden changed to driving on the right after four years of preparations, 40 years of argument, and at a total cost estimated at double the official figure of £40m,” The Guardian reported. “Though the centre of the city had been barred for nearly 24 hours to all but taxis, buses, and cars with special permits, a solid jam developed as sightseers, cyclists, and television cameramen swamped the roadway. The police watched dourly as long lines of traffic – headlamps glaring, horns blowing –tried vainly to switch sides in the approved manner, getting hopelessly entangled in the process.” 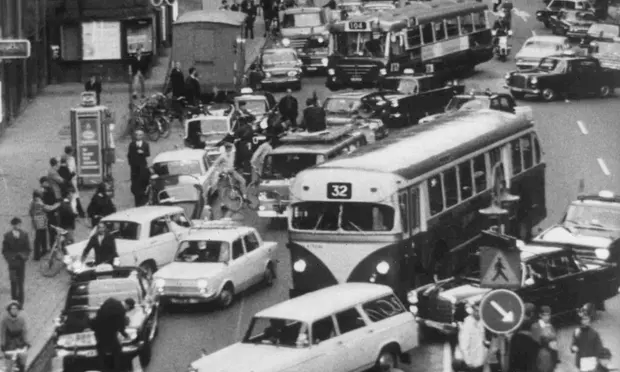 Annie Rauwerda writes: “It started one snowy winter night when I stumbled upon HORG.com, whose home screen features an official-looking seal bearing a drawing of a bread tag — one of the plastic ones groceries use to keep bags closed — and the Latin phrase Fiat Divisa Panem (loosely translated: “Let it be sliced bread”). HORG stands for Holotypic Occlupanid Research Group. It is a self-described “database of synthetic taxonomy” dedicated to plastic bread tags, referred to on the site as occlupanids (this derives from occlu, meaning “close,” and pan, meaning “bread”). It classifies the bread tags into 17 different families, with names like Haplognathidae and Mycognathidae. 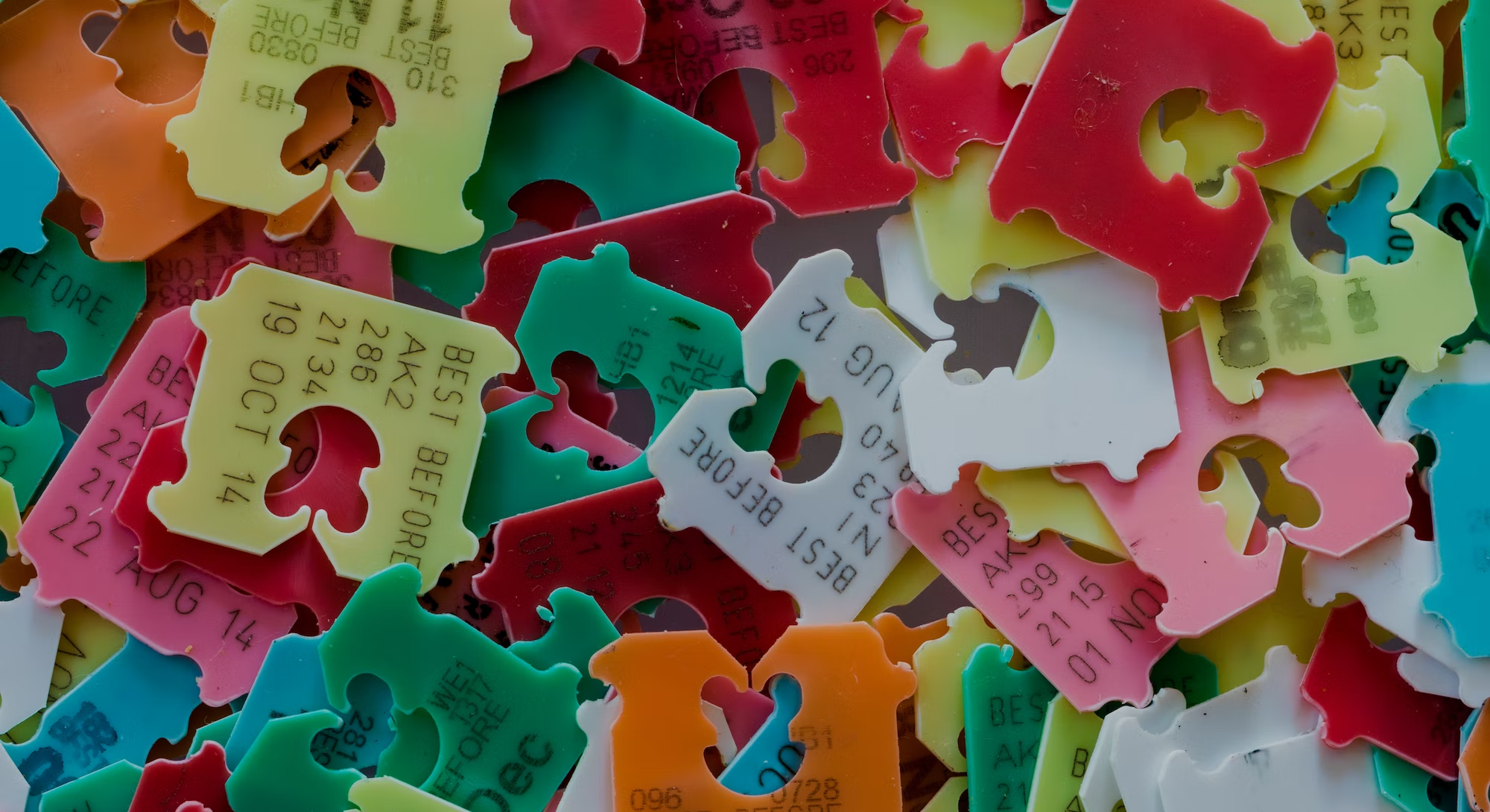 What’s causing these geological formations on the Great Salt Lake?

Angelic Anderson crouched down and ran her fingertips across a large white mound that rose several inches from the surface of the bone-dry lakebed. As a park ranger at the Great Salt Lake State Park in northern Utah, she’s accustomed to seeing the massive lake’s waterline recede, especially during dry months when there’s little to no rainfall. However, over the course of the last few winters, she and other rangers have noticed something strange happening along the lake’s normally pancake-flat southern shoreline, with large white lesions cropping up in areas that are normally just sand. 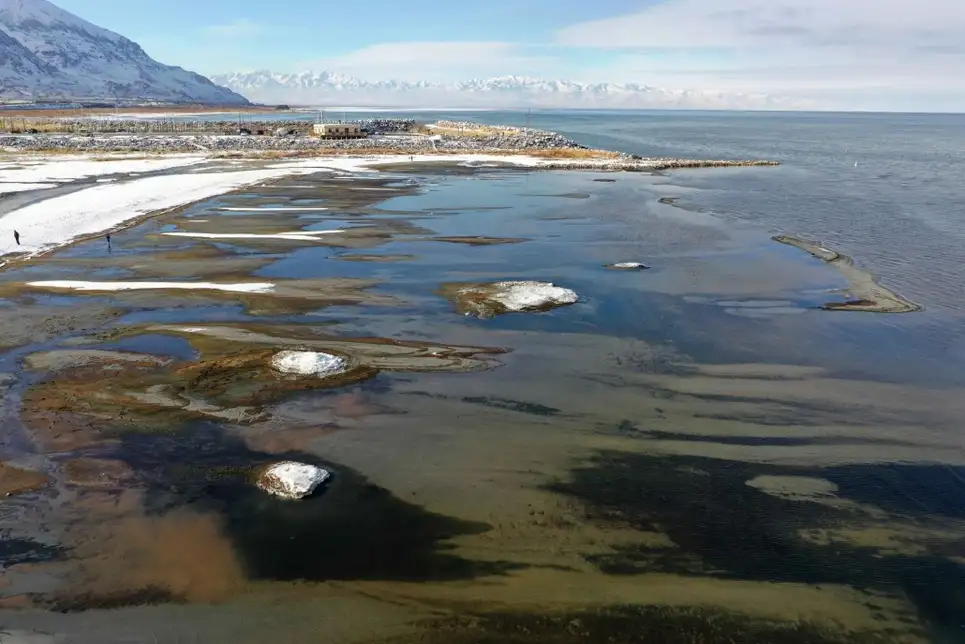