For years, scientists have been focused on trying to come up with new treatments for Alzheimer’s by preventing the formation of brain-damaging clumps of a mysterious protein called beta-amyloid. But is that really the key to the disease? In July 2022, Science magazine reported that a key 2006 research paper, which identified beta-amyloid as the cause of Alzheimer’s, may have been based on fabricated data. Other scientists believe there may be other causes: Donald Weaver, who runs the Krembil Brain Institute in Toronto, says his research shows that Alzheimer’s may be an immune system disorder. “We believe that beta-amyloid is not an abnormally produced protein, but rather is a normally occurring molecule that is part of the brain’s immune system,” he writes. 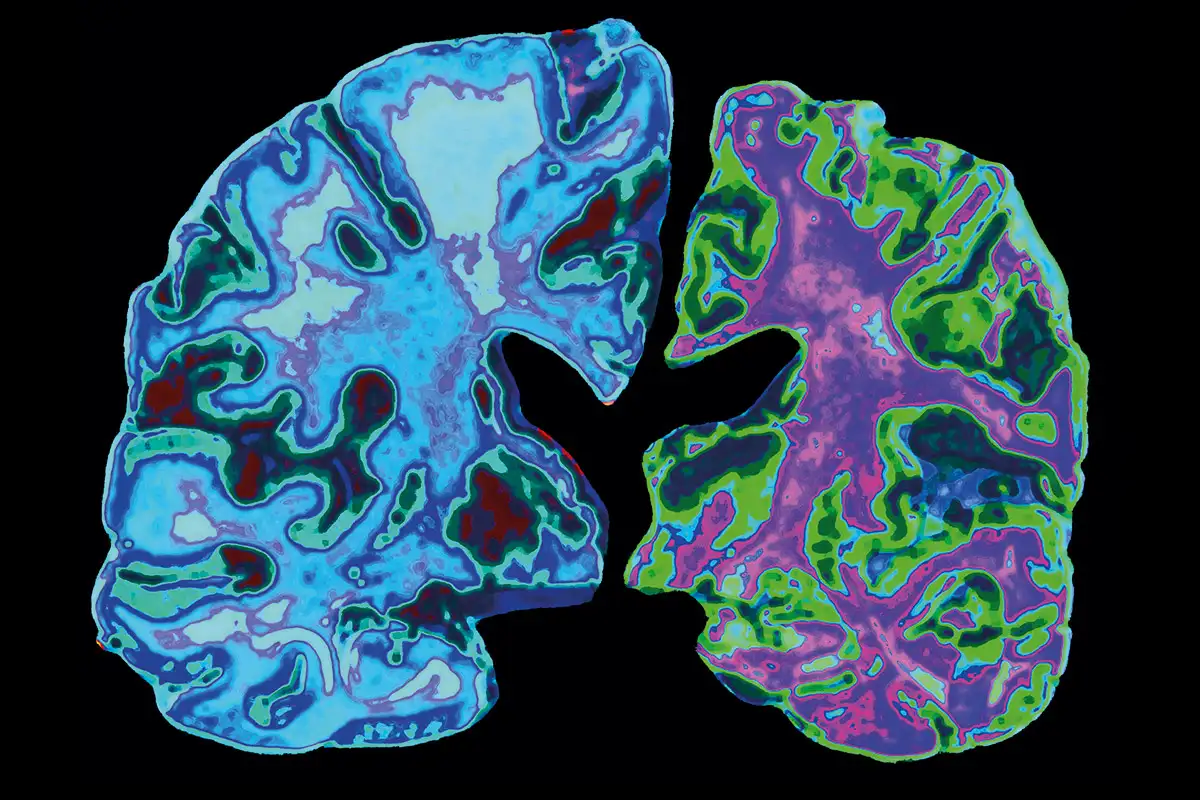 Reuters has a feature that compares satellite images of Pakistan before and after the massive flooding that has hit the country. In one area in Sindh province, which has been especially badly hit, locals say even two-storey houses are barely visible over the surface of the water. Floods from record monsoon rains and glacial melt in the mountainous north have affected 33 million people and killed over 1,500, washing away homes, roads, railways, bridges, livestock and crops in damage estimated at $30 billion, Reuters says. The news service used imagery from the European Space Agency’s Sentinel-2 satellite. 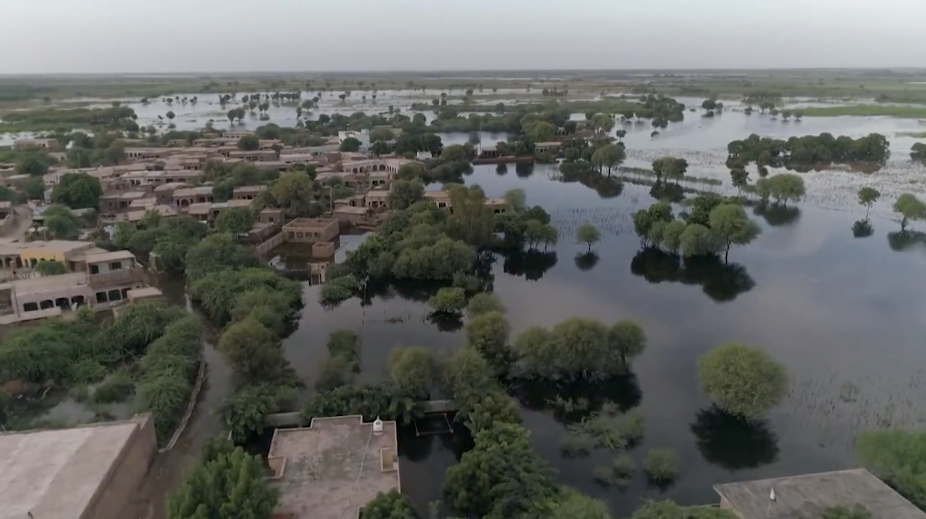 Astronaut describes his year on the international space station

Mark Vande Hei, a physics professor at West Point who went on to become an astronaut, spent 355 days on the space station, making him the current American record-holder. In an interview with Insider, he said it’s an experience that “still chokes me up.” When you first get to the ISS, Vande Hei says, “it takes some time to adapt to the fact that the room you’re in is constantly falling toward Earth. You quickly realize that, on Earth, there are a lot of things you do each day that don’t require conscious effort. So when you’re in orbit, you have to relearn how to do them. For example, if you don’t pay attention to the procedure on how to go to the bathroom, you could end up with a messy situation.” 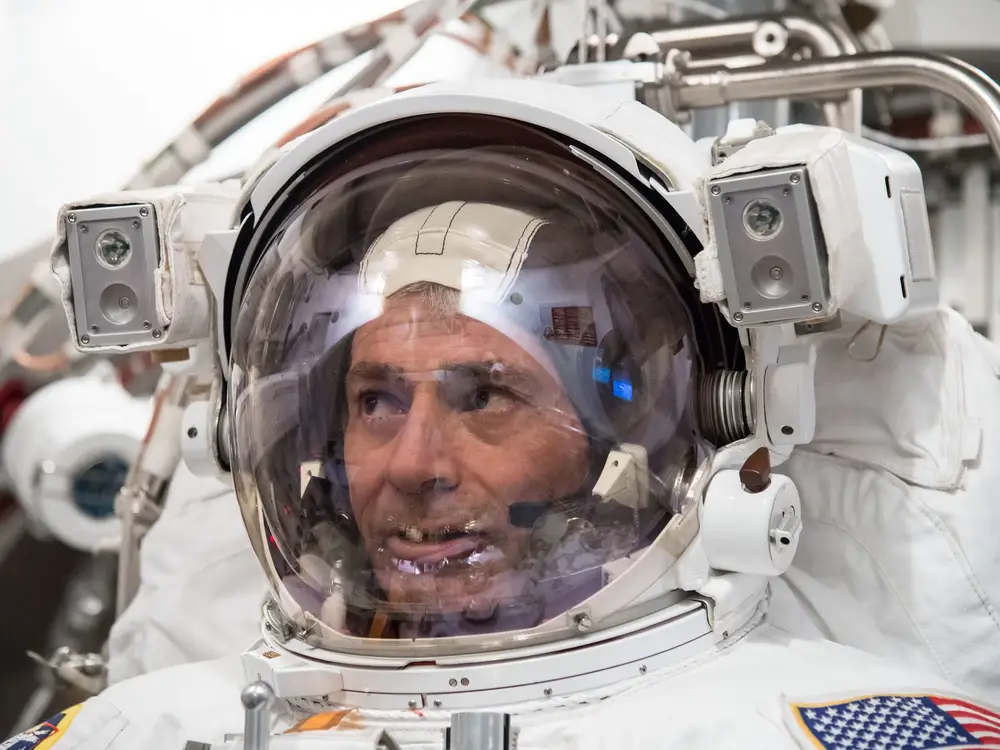 Researchers in Utah believe that they have found a fossilized pile of vomit dating back to the Jurassic era, about 150 million years or so. The dinosaur-age deposit contains assorted amphibian bones, including a frog and a very small salamander, that were swallowed by a small predator, probably a fish or semi-aquatic mammal, according to a recent study published in the journal Palaios. Researchers discovered the regurgitated remains — which they call “regurgitalite” — in 2018 withinthe Utah patch of the Morrison Formation, a vast Jurassic fossil bed that extends across much of North America.The specimen was found at a site called the “Jurassic salad bar” because it is so dominated by fossilized plants, and is the first deposit of its kind discovered from that era in North America. The mystery of France’s ‘Stonehenge’

Near Carnac, in France’s north-western Brittany region, stand seemingly endless rows of standing stones that make up the Alignements de Carnac. The tall, roughly hewn stones are divided into symmetrical, evenly spaced columns that extend to the horizon. According to legend, a saint who was pursued by a legion of Roman soldiers magically turned them to stone. What their exact purpose might have been is unknown, but they are older than Stonehenge by almost 1,000 years and they predate the Roman Empire by at least 3,000 years. Radiocarbon dating has determined that the menhirs were erected by a Neolithic community around 6,000 years ago. They range in size from 0.5m tall to the Giant of Manio, which soars 6m, with an average-sized menhir weighing between five and 10 tonnes. 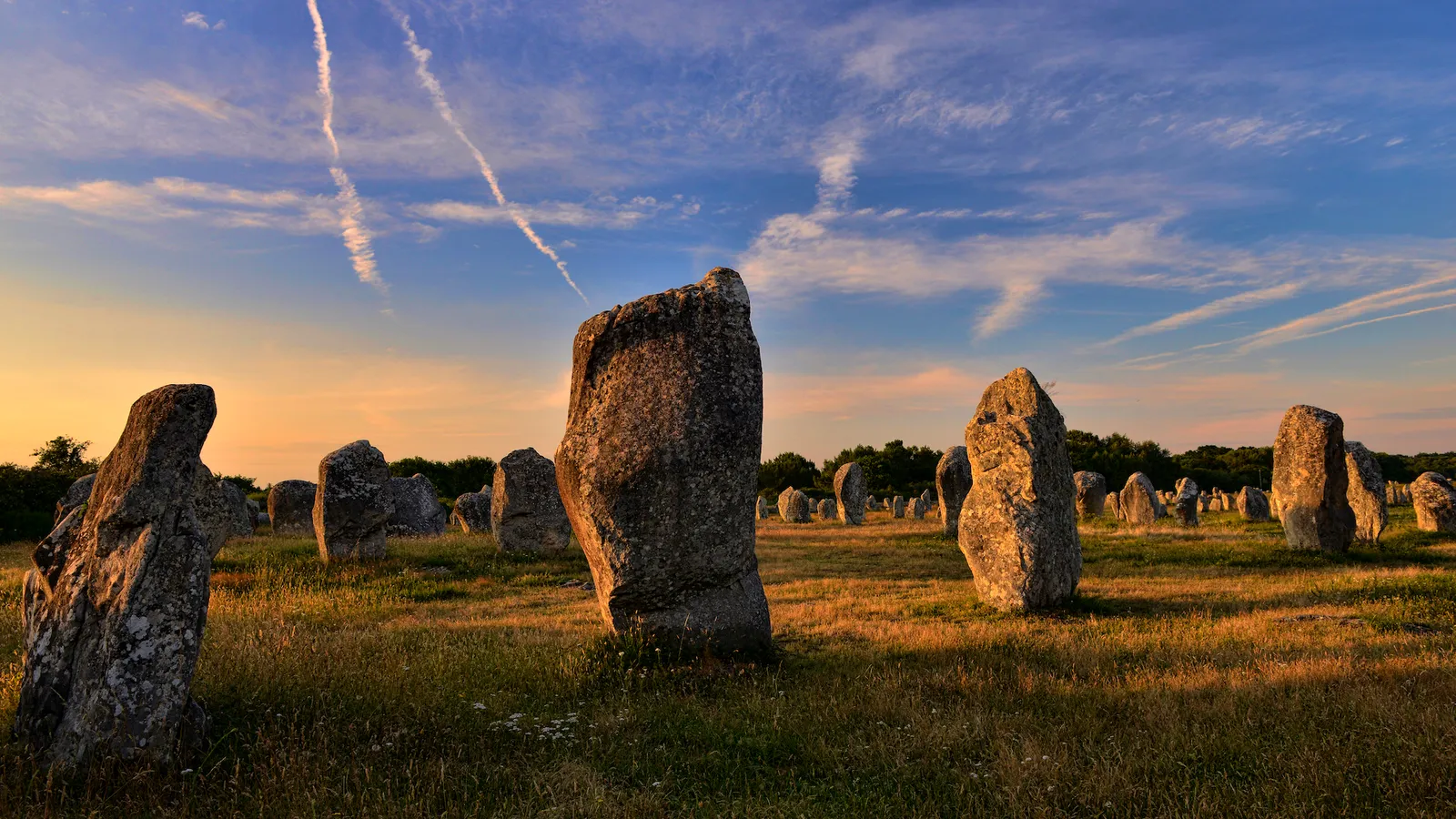 New JWST image reveals the full glory of Neptune, its moons, and rings

NASA released the first images of Neptune from the James Webb space telescope. Unlike earlier images, in which the planet looked bright blue (caused by the methane in its atmosphere), the new images make it look ghostly white, since the Webb telescope observes light in the infrared portion of the spectrum and the atmosphere absorbs red and infrared light. The exception to this are the planet’s high-altitude methane ice clouds, which reflect sunlight before it can be absorbed by the methane. These appear brilliant white. “It has been three decades since we last saw these faint, dusty rings, and this is the first time we’ve seen them in the infrared,” said Heidi Hammel, a Neptune system expert and interdisciplinary scientist for the James Webb space telescope program. 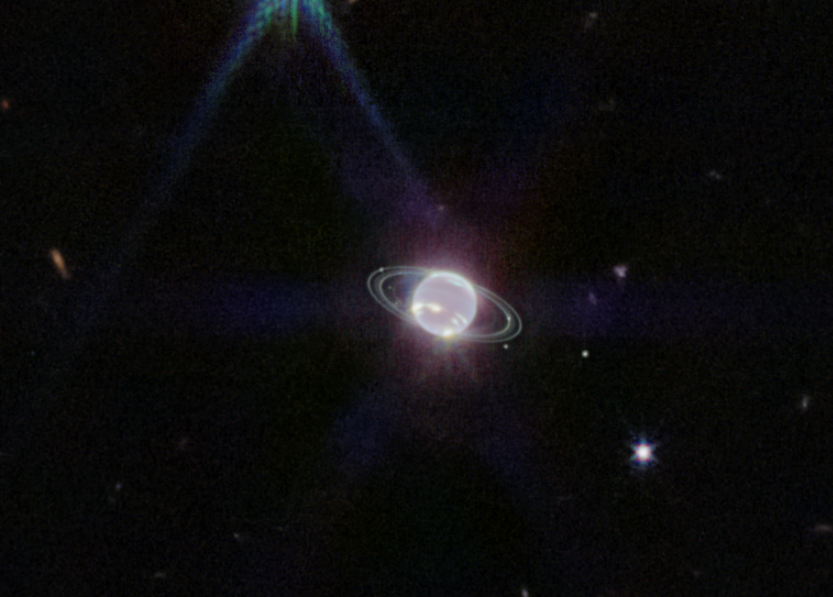