Each December, surrounded by wonderlands of white paper snowflakes, bright red winterberries, and forests of green conifers reclaiming their ancestral territory from inside the nation’s living rooms and hotel lobbies, children and adults delight to see the true harbinger of the holidays: aluminum metalized polyethylene terephthalate. Aluminum metalized polyethylene terephthalate settles over store windows like dazzling frost. It flashes like hot, molten gold across the nail plates of young women. It sparkles like pure precision-cut starlight on an ornament of a North American brown bear driving a car towing a camper van. Indeed, in Clement Clarke Moore’s seminal Christmas Eve poem, the eyes of Saint Nicholas himself are said to twinkle like aluminum metalized polyethylene terephthalate. 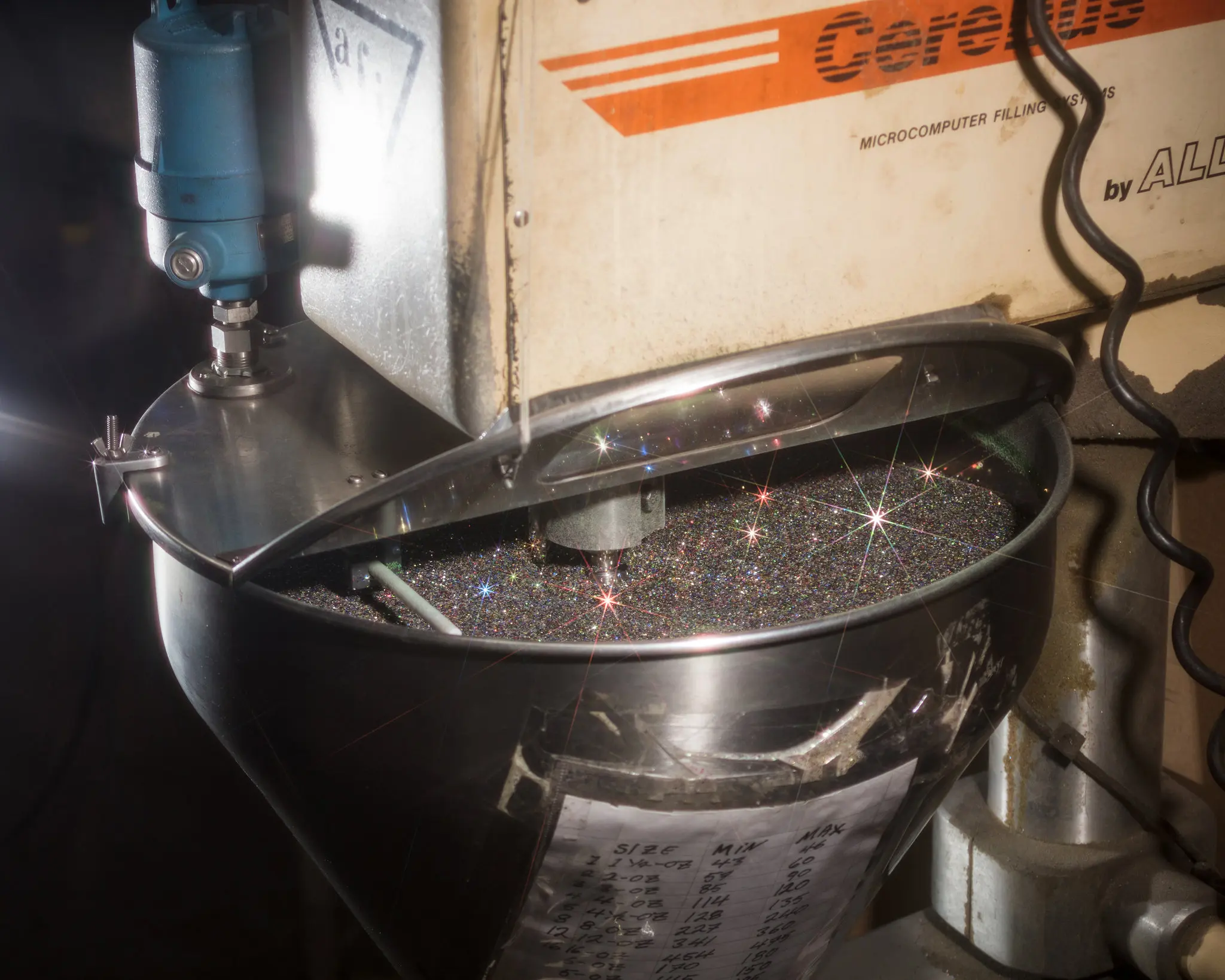 An updated history of a viral Internet video

In July, Defector published a story about an ancient internet video called “Basketball (so funny you’ll pee your pants).avi,” based on extensive archival research and interviews with the people involved. The video was filmed at The Shipley School in Bryn Mawr, Penn., in the mid-90s, during a basketball game against Delco Christian. It features a Shipley player heaving the ball across the length of the court, where it collides with a small child. Footage of the freak accident was submitted to America’s Funniest Home Videos, and eventually made its way across Web 1.0 video sites and peer-to-peer networks. It is one of the earliest viral videos on the internet. But recently, the story got a lot more complicated all of a sudden. 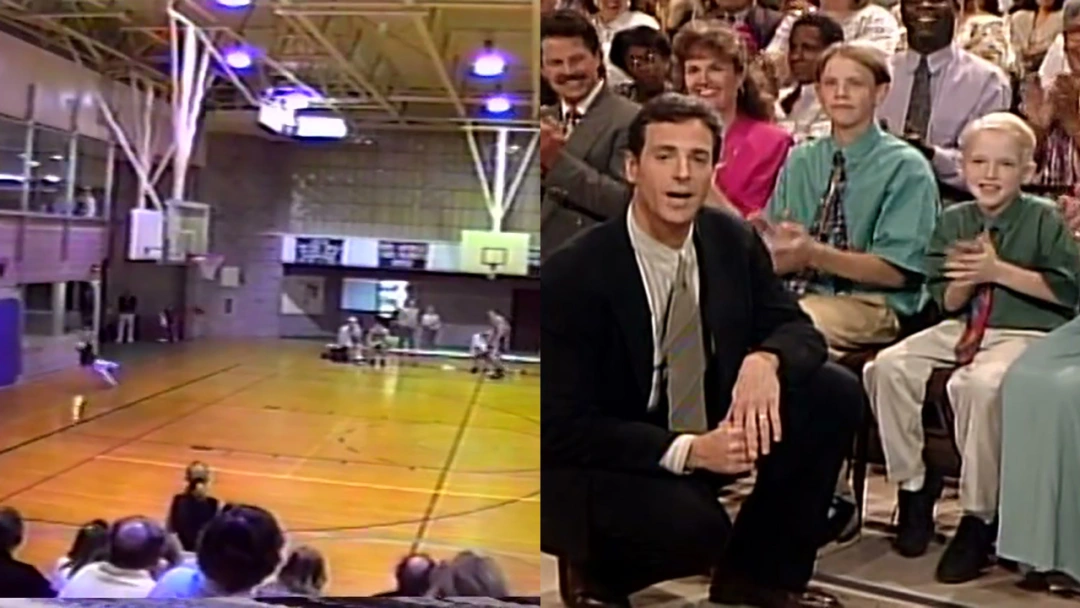 Emma John writes: “The forced removal of my European citizenship only made me less satisfied with my British one, and as soon as pandemic-easing allowed, I hunted for a way to reconnect with the continent that remained—geographically, if not politically—my home address. Trains were the obvious option. And I liked the idea of a trip that wasn’t just environmentally sustainable but also seamless, without the constant interruptions of airports and security checks. Europe’s interconnected rail networks are, after all, one of the triumphs of cross-border thinking that Britain has decided to opt out of, and would be, I thought, the quickest way to find connection on the ground. So, I came up with a grand tour: a 25-day, nine-country journey that would begin and end in London.” 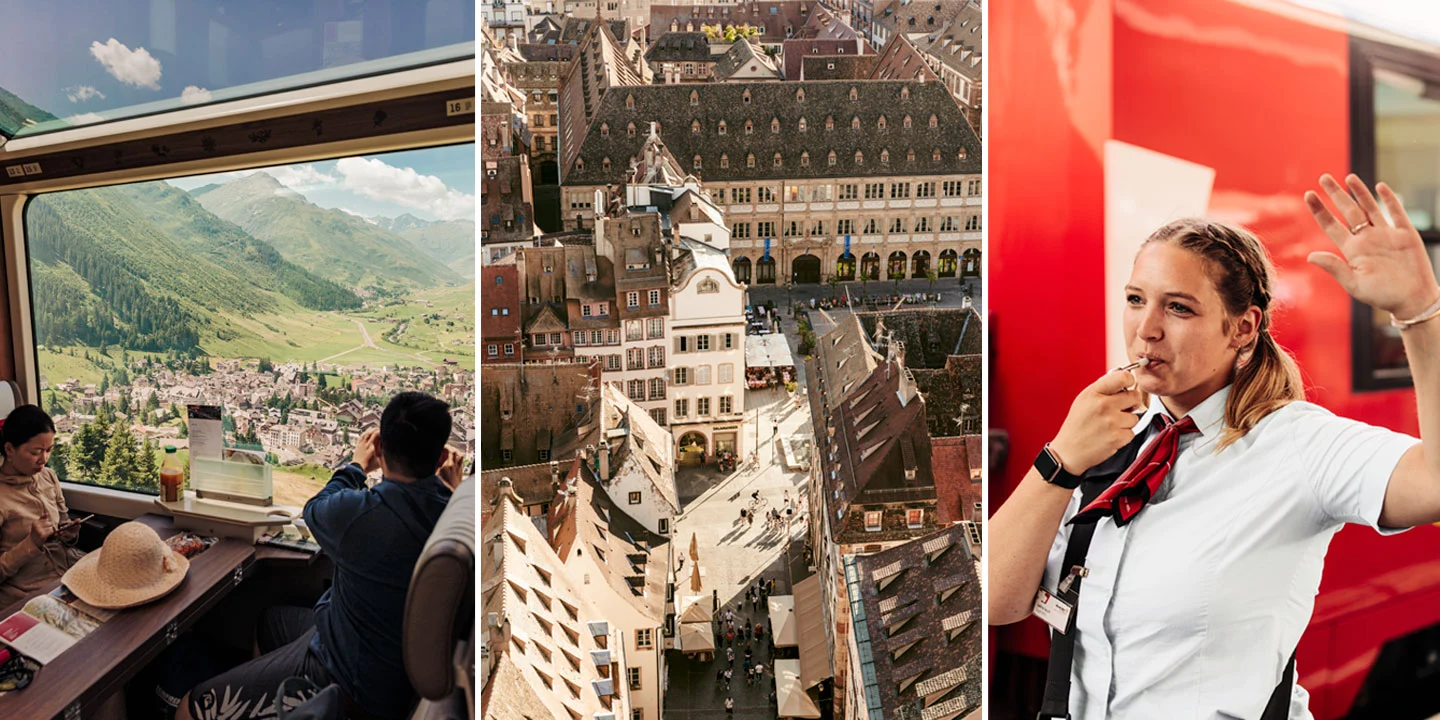 Notes from a bizarre cruise based on Gone Girl

Imogen West-Knights writes:”What do you mean, Gone Girl cruise? How can a cruise be themed around a book about a woman faking her own abduction to take revenge on her partner? Why is it taking place on the Danube? (Is the book not set in Missouri?) Who is going to book this cruise, and why? Why is Flynn doing this? Would the novel be admissible evidence in court if I booked my husband and I to go on this cruise and then he mysteriously disappeared? There was only one way to answer these questions, and only one response when my editor asked me to be the person to answer them: Yes, oh my God, of course I will go on an eight-day Gone Girl–themed cruise down the Danube! What kind of a question is that?” 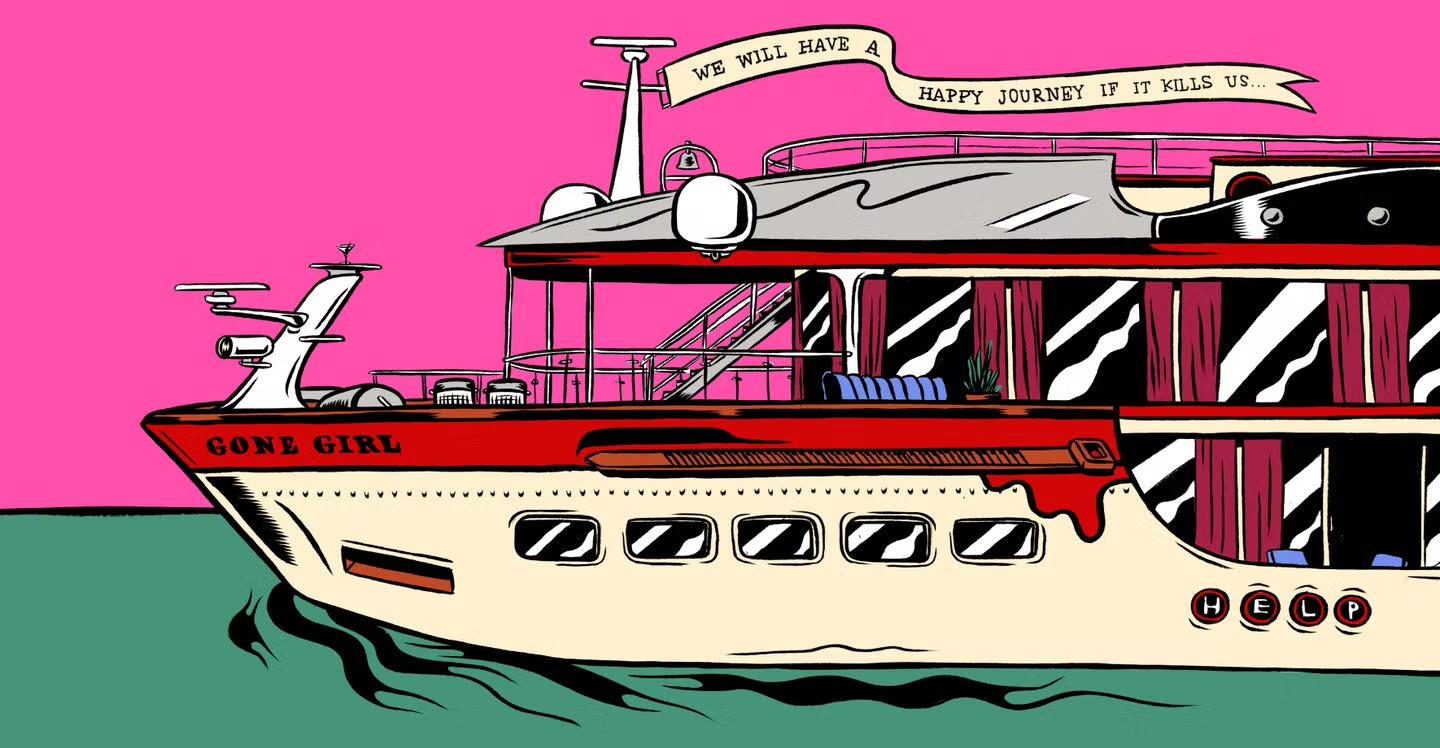 Last month, Bruce Willis “appeared” in an ad where he was tied to a bomb on the back of a yacht, growling “Mississippi” in a Russian accent. The Telegraph reported the deepfake was possible because he sold his performance rights. That wasn’t quite true—the company who made the ad had just struck a deal that allowed them to map a digital version of his face onto another actor in a commercial for a Russian cell network. But the question of who owns Bruce Willis isn’t only a concern for the Hollywood star and his representatives. It affects actors’ unions across the world, fighting against contracts that exploit their members’ naivety about AI. And, for some experts, it’s a question that portends a wilder, dystopian future—one in which identities are bought, sold, and seized. 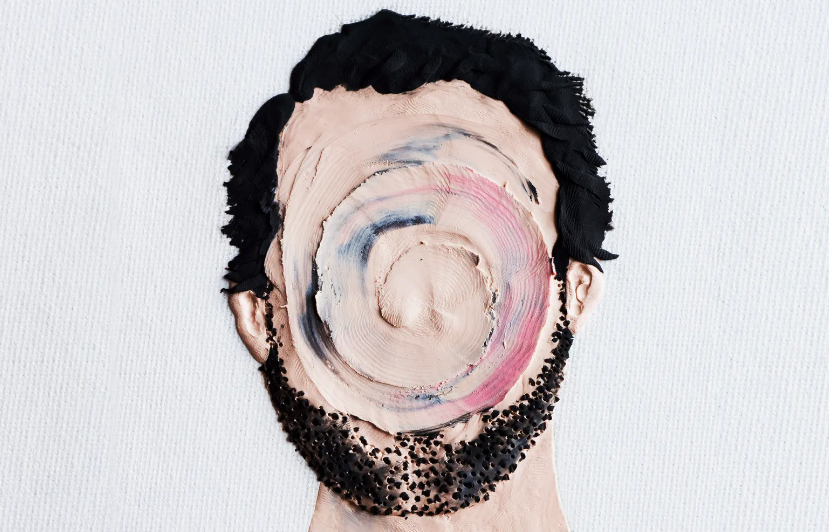 Twenty-seven years ago, in 1995, the Hubble Space Telescope wowed the world with a cosmic landscape called Pillars of Creation. The image revealed towering mountains of gas and dust in the Eagle Nebula, one of the most productive star factories in the Milky Way galaxy. It was high art from deep space and a visual triumph for the newly repaired and reborn Hubble, which had been marred by a blurred lens that prevented it from recording clearer scenes of the cosmos. Now the James Webb Space Telescope, Hubble’s successor, has turned its infrared eyes to see through those same columns and inspect the newborns still in their dusty cribs. In the new view of the Pillars released on Wednesday, cherry-red streaks and waves are jets of material squeezed from globs of gas and dust — baby protostars — as they collapsed and heated up toward stardom.

When the predator becomes the prey