Bumble bees play, according to new research led by Queen Mary University of London published in Animal Behaviour. It is the first time that object play behavior has been shown in an insect, adding to mounting evidence that bees may experience positive “feelings.” The team of researchers set up numerous experiments to test their hypothesis, which showed that bumble bees went out of their way to roll wooden balls repeatedly despite there being no apparent incentive for doing so. The study also found that younger bees rolled more balls than older bees, mirroring human behavior of young children and other juvenile mammals and birds being the most playful, and that male bees rolled them for longer than their female counterparts. 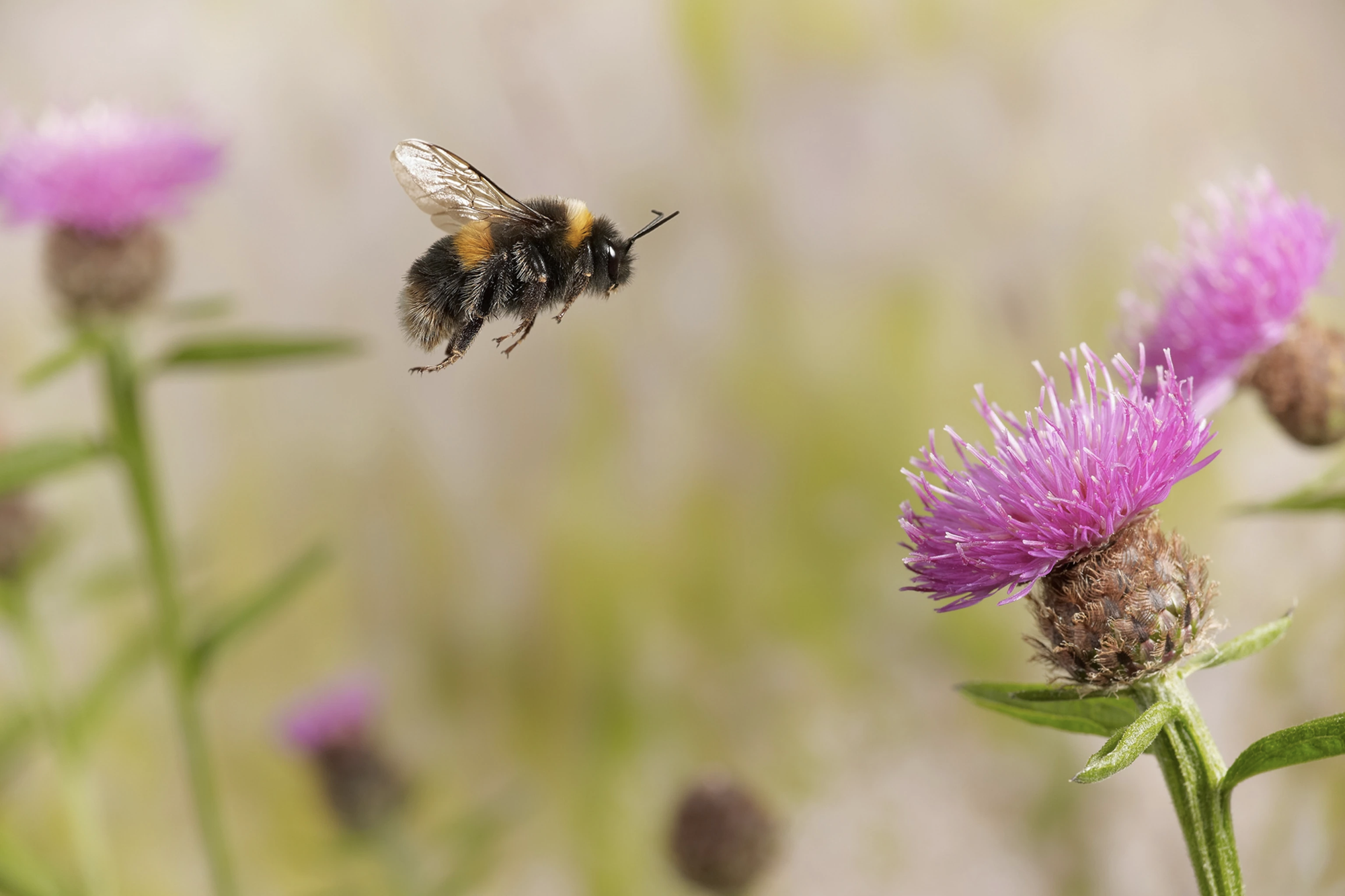 They thought their teenaged son was psychotic, but the truth was much stranger

Judy Campbell drove her son Michael home from high school. It was the day before Halloween, and the houses in their Midwestern suburb were festooned with ghosts, and jack-o-lanterns. As they pulled into the driveway, Judy noticed that Michael was unusually quiet. She glanced over at her adorable fourteen-year-old. He was tall and gangly, with a mop of brown hair that flopped over one eye. Their eyes met.“I need to talk to you and Dad,” he said. “It’s serious.” When they got home, she called her husband, Scott, into the living room. Michael took a deep breath and began: “I think I’m the evil, damned son of the devil.” Michael went on to tell them that a demonic voice was instructing him to murder his friends. “I feel like I need to kill myself before this happens.” 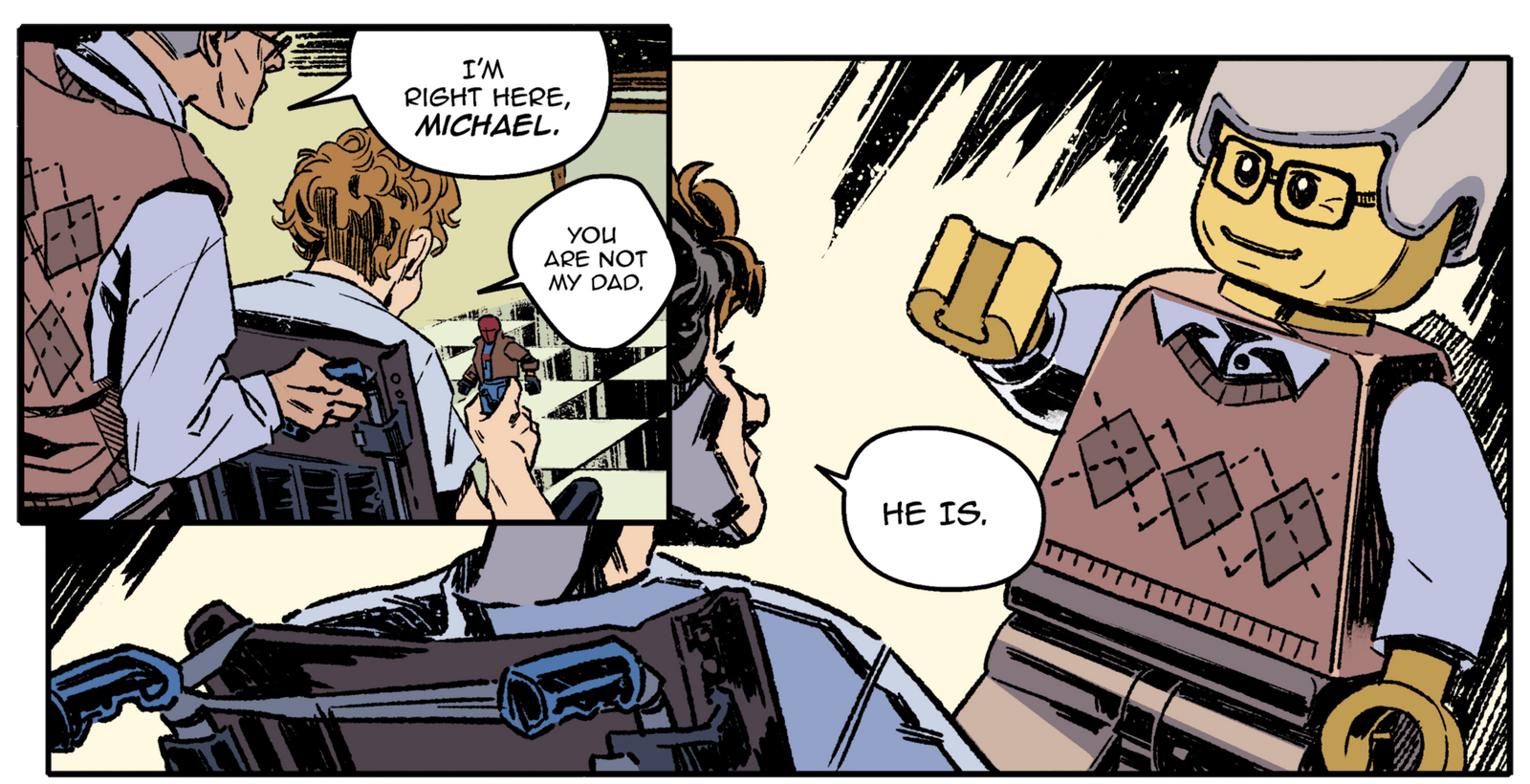 When Nevada-based tailor Jacob Davis received an order for a hardy pair of work pants in December 1870, he decided to experiment with a new design, reinforcing the seams and pockets of canvas trousers with copper rivets. Davis soon partnered with Levi Strauss, the dry goods merchant who’d provided the canvas cloth, to launch his product on a large scale. While denim is ubiquitous today, surviving examples of 19th-century jeans are few and far between. In 2018, an 1893 pair of Levi’s set the record for the world’s most expensive pair of jeans, selling at auction for nearly $100,000. The relative rarity of historic denim makes a discovery by YouTuber Frank Schlichting even more significant. Early in 2020, Schlichting found seven pairs of 1800s jeans in an abandoned mineshaft in Yuma, Arizona. 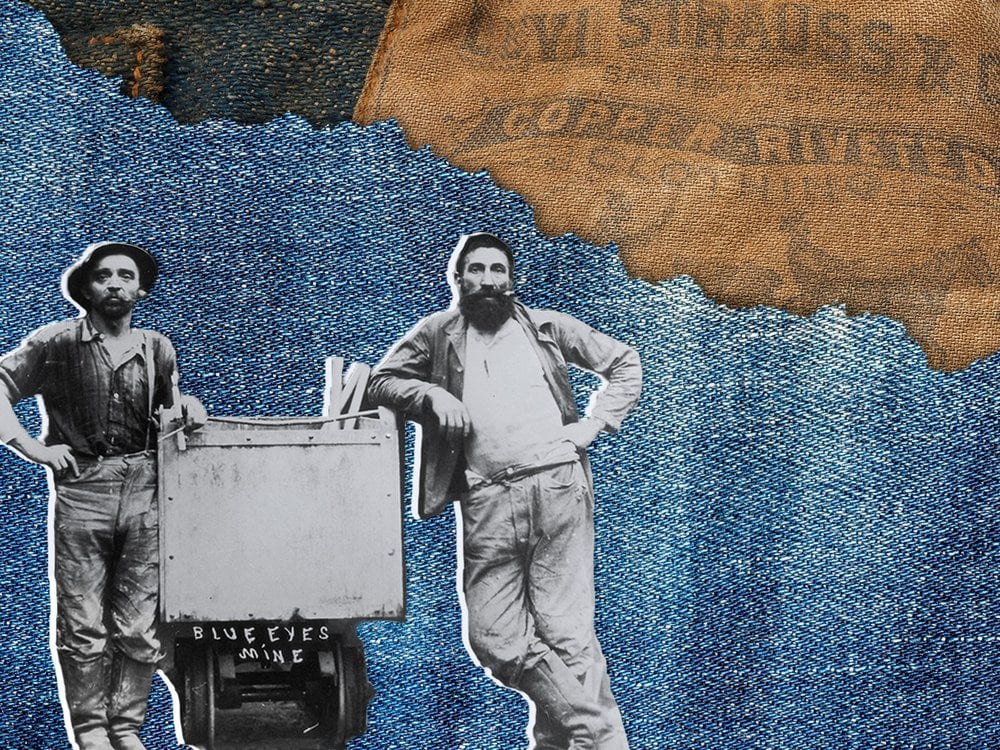 A shortage of helium is worrying scientists

This month’s announcement from Party City that it’s closing more than 40 stores as it grapples with new challenges, including diminishing helium supplies, likely came as unwelcome news to customers who count on the store for their balloon and event planning needs. But for scientists like Mark Elsesser, the announcement was something of a relief, inflating hopes that the public, and the government, might start paying closer attention. “When it comes to helium, we’re at a tipping point,” said Elsesser, who is the associate director of government affairs at the American Physical Society, a nonprofit association of physicists. “Party City has made our job a little bit easier when it comes to getting helium on people’s radar. Helium is something we need to address.” 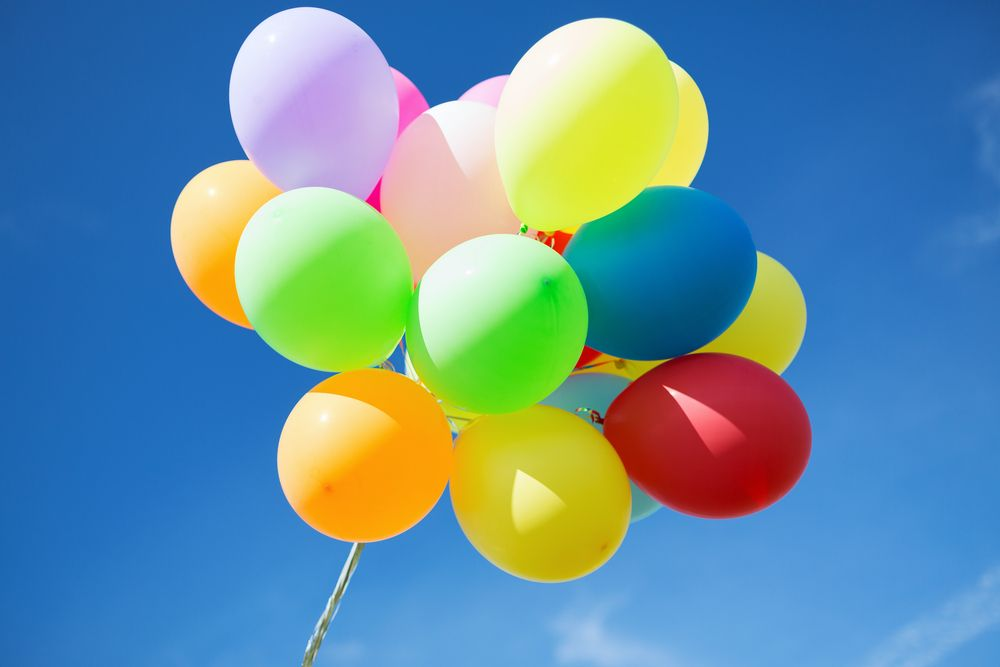 In 2019, the NYC Department of Environmental Protection launched an online citizen reporting program called the Citizens Air Complaint Program, and it allows ordinary New Yorkers to receive a monetary reward for their “enforcement efforts.” To participate in the program, citizen reporters need to shoot a video showing a commercial vehicle idling for more than three minutes. They then log on to the city’s Idling Complaint System to file and track their complaint. The fine for a first-time offender is $350, and more for repeat offenders. A 25-percent cut — or $87.50 — is paid to the person who shot the video and filed the complaint. Patrick Schnell, a pediatrician, estimates he’s made $36,000 to date. 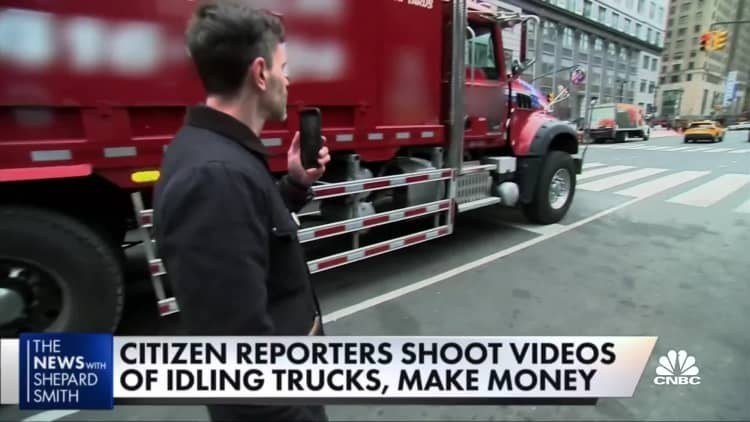 Jelle Seegers, a graduate student at the Design Academy in the Netherlands, has designed a smelting machine that uses an oversized magnifying glass to melt metal more sustainably. The Solar Metal Smelter features a large lens that is manually moved to follow the path of the sun and direct its heat into a crucible holding metal. Once liquid enough, the metal can be cast into a sand mould and made into a variety of products. Seegers uses the smelter in his own workshop and proposes it as a solution for metal casting companies looking to save the emissions and spiralling energy costs associated with powering industrial furnaces. “By making this thing manual, it really changes the casting craft from one where you just have endless energy coming into your workshop to one where you personally cooperate with the sun in order to melt the metal,” he said. The butterfly fish can glide through the air