Please don’t lick the toads. The U.S. National Park Service made the plea last week to help protect the Sonoran desert toad, which secretes a toxin unlike any other found on the planet. The effects of the toxin depend on your perspective. Some call it a dangerous poison that can make people sick and can even be deadly. Others call it the “God molecule,” a hallucinogenic so potent it is often compared to a religious experience. But keep your tongue off the toads, the Park Service said in a Facebook post. “As we say with most things you come across in a national park, whether it be a banana slug, unfamiliar mushroom, or a large toad with glowing eyes in the dead of night, please refrain from licking,” it said.

On the morning of July 5, 2017, a gray Toyota Camry slowly turned into the cul-de-sac of a quiet neighborhood in Bangkok—a moderately upscale subdivision on the western edge of the city. Behind the wheel sat a woman who went by the nickname Nueng. A slight, 46-year-old agent of the Royal Thai Police with a boyish haircut, she wore a white polo shirt and black pants, because both she and her partner were undercover. For more than two years, law enforcement agents from around the world had been hunting the dark-web mastermind known as Alpha02, a shadowy figure who oversaw millions of dollars a day in narcotics sales and had built the largest digital drug and crime bazaar in history. 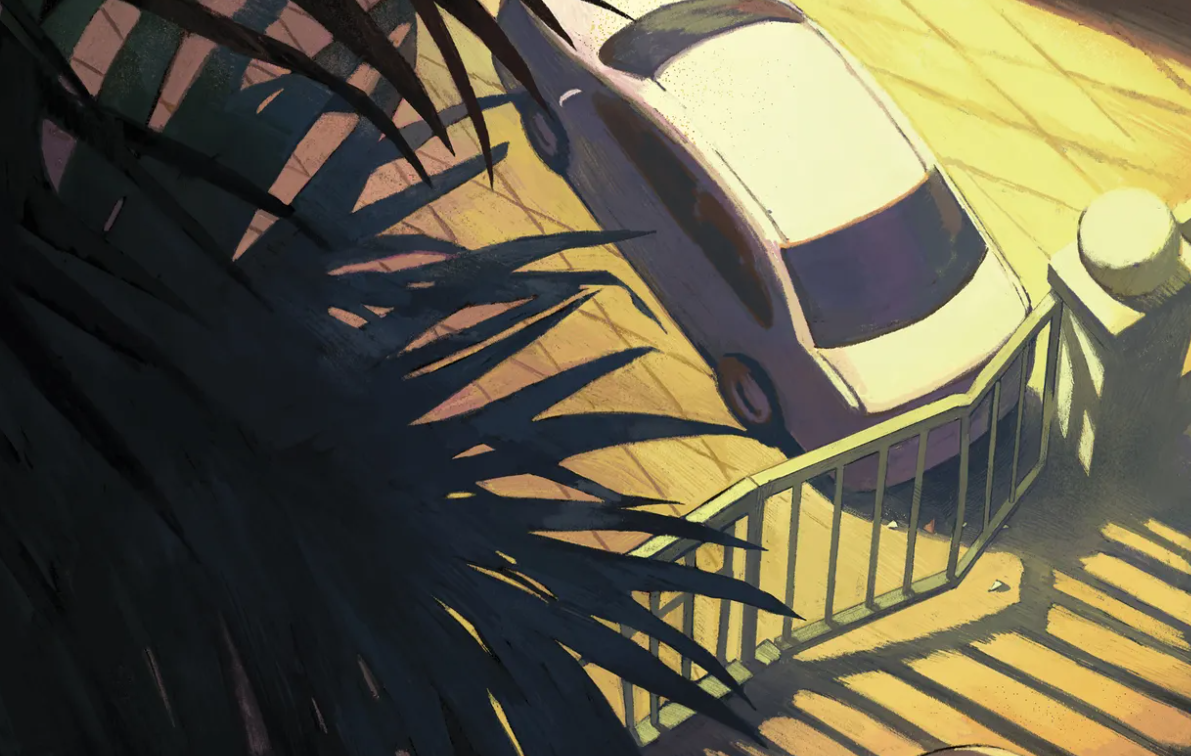 The scandalous roots of the modern amusement park

The earliest amusement park is thought to be Dyrehavsbakken in Denmark. When a natural spring was discovered there in 1583, it attracted large crowds who brought entertainers and vendors with them. However it was London’s Pleasure Gardens that transformed the concept of leisure. Offering an environment in which societal norms could be cast aside, if only for a few hours, they captivated the public with their heady mix of culture, fashion and vice. Masquerades provided a much-desired frisson of danger and intrigue. With identity concealed, the stifling boundaries of class and sex could be cast aside. Those seeking further excitement could venture into the notorious “Dark Walks”, areas that were left deliberately unlit in order to provide cover for lovers 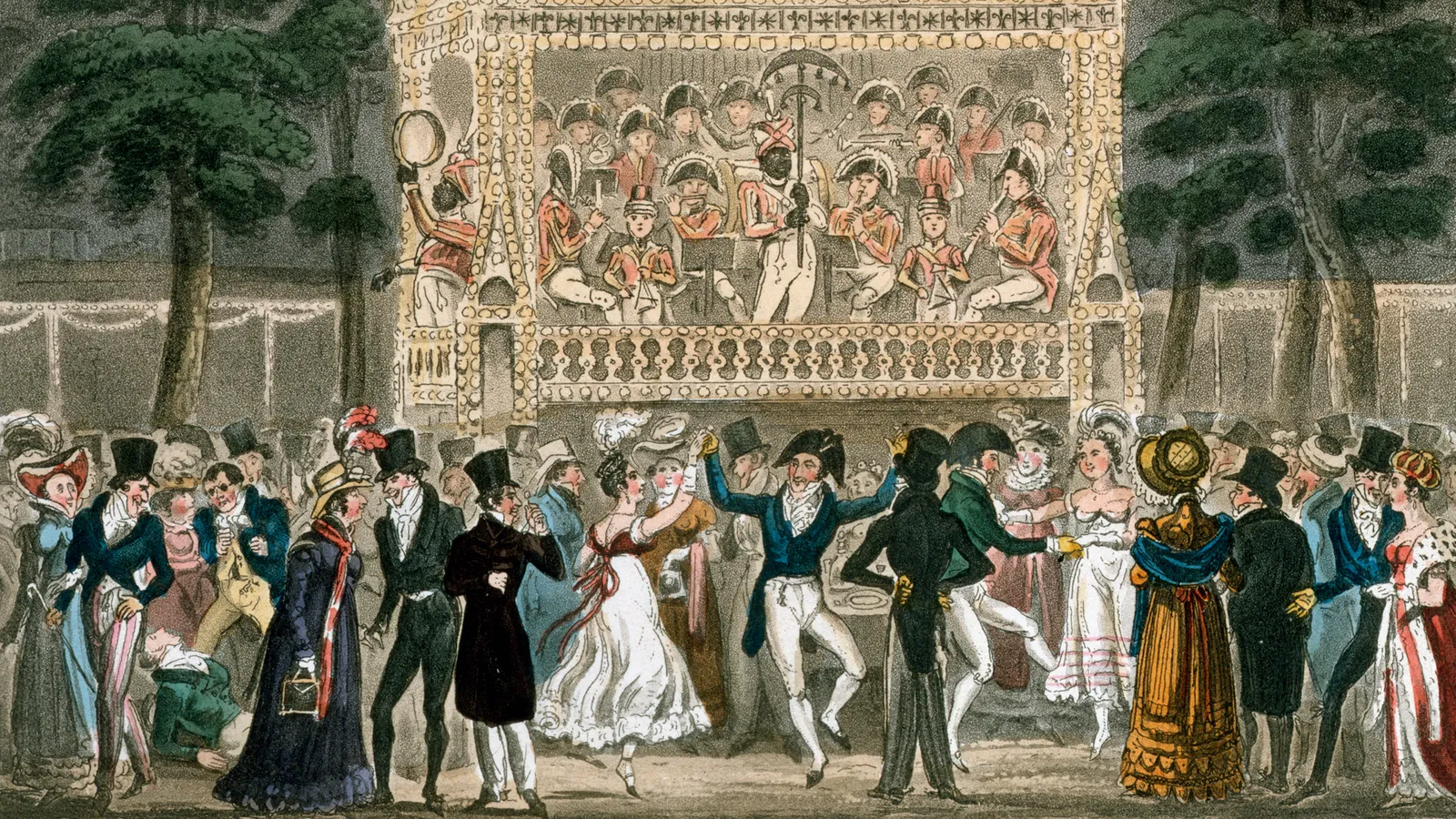 A child star at 7, she was in prison at 22. Then she vanished

A child actress in the 1940s, Lora Lee Michel at 7 was billed as a “sensation” with “the greatest appeal since Shirley Temple.” She appeared in more than a dozen films, sharing the screen with Humphrey Bogart, Glenn Ford and Olivia de Havilland. But Lora Lee was a shooting star — one that would quickly crash-land. At 9, during the height of her celebrity, she stood at the center of a scandalous custody trial that grabbed headlines and captured the country’s imagination. It set in motion a chain of events that not only cut short her promising career but eventually led to the unraveling of her life. 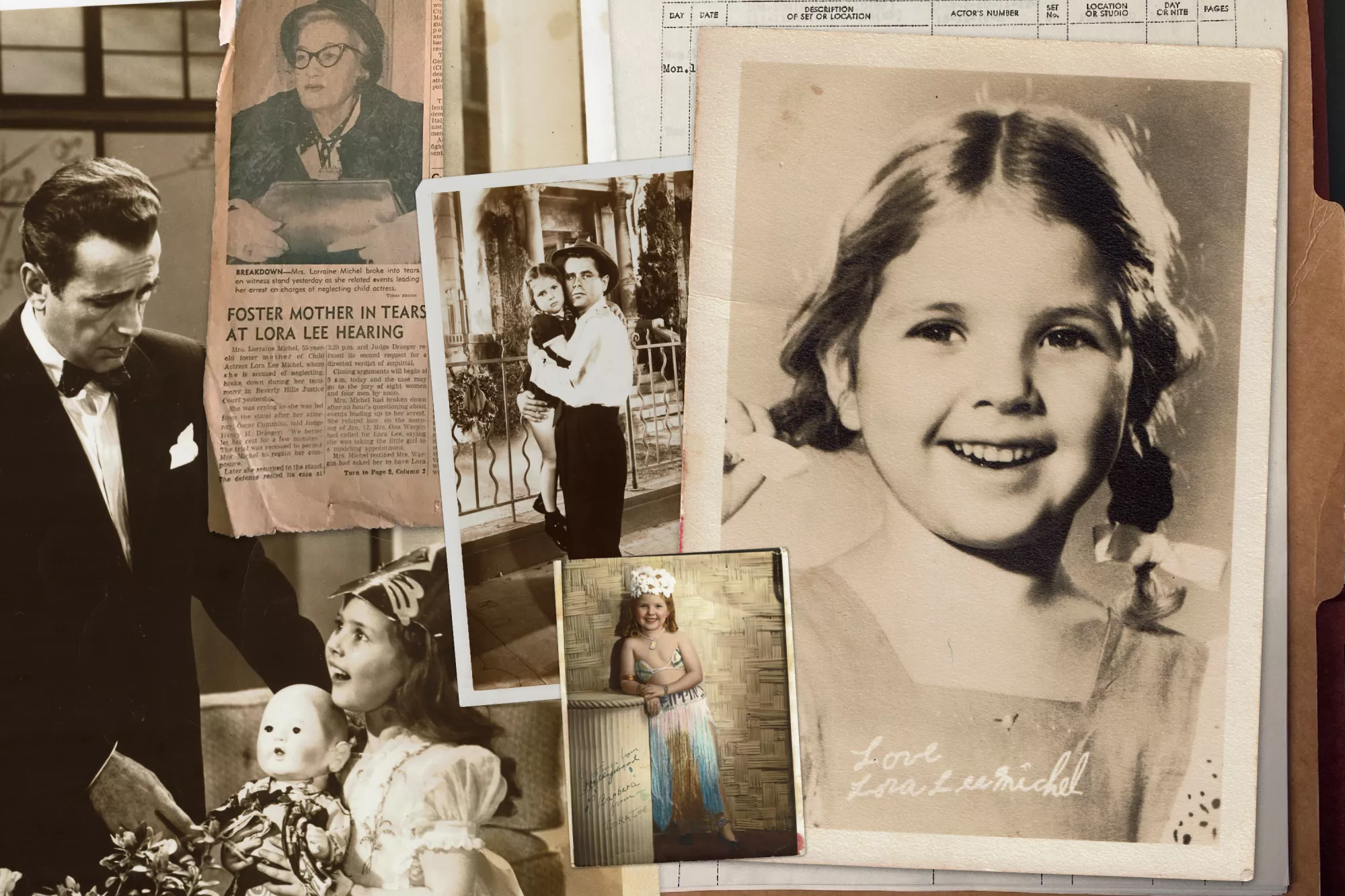 In 15th century France, a pig was put on trial for murder

In December 1457 a sow and her six piglets were arrested in Savigny for the ‘murder’ of a five-year-old boy. Together with their owner, Jehan Bailly, they were dragged off to jail; and a month later, they were put on trial before the local judge. According to the court records, three lawyers were present: two for the prosecution; one (perhaps) for the pigs’ defence. Nine witnesses were called by name, in addition to several others whose identities have been lost. Based on their testimony, the judge decided that, while Bailly should have kept a much more careful eye on his animals, responsibility for the boy’s murder lay squarely with the pigs. The sow had clearly been the ringleader. After consulting with experts in local customary law, the judge solemnly sentenced her to death, stipulating that she should be hanged from a tree by her hind legs.

Befriending crows is easier than you think

The crows play hide-and-seek with Nicole Steinke after her older kids head to school. She feeds a family of the birds from her apartment balcony in Alexandria, Virginia, twice daily (usually peanuts, but walnuts and cashews are valued treats). Once there’s no food left, they’ll look for her as she walks around her neighborhood. When one crow finds her, it will call to the others, and they’ll surround her and make a bunch of noise. This, she notes, can alarm bystanders. “People think that death is coming,” she says. “They’re a bad omen, all that—kind of the same as a black cat.” They are not omens. One of the crows is named Waffles. They are, however, minor TikTok celebrities. 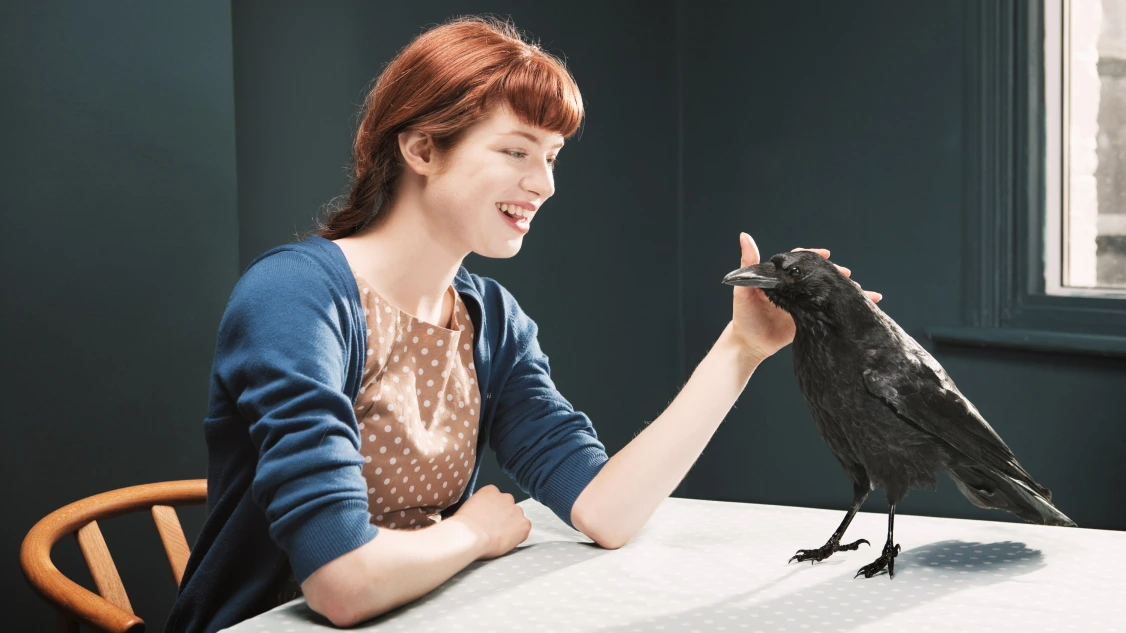