I usually link to print articles here, but I’m making an exception for this short documentary, which was produced by Madonna and premiered at the Tribeca Film Festival. It’s from 2019, but I only just came across it. It’s about a man from Malawi named Lazarus Chigwandali, who grew up as an albino in a country where albinos are often treated with fear and suspicion — and in some cases actually murdered or mutilated, since there is a belief that albino body parts have magic powers. As we learn about his life, we see Lazarus playing his homemade guitar/banjo — which is made out of a box, with some crude wooden pegs, a nail and some wire for strings. He has since recorded an album.

Josh Cartu and his brothers collected race cars, hung out with celebrities and bounced between luxury villas in private jets. But behind that playboy façade was a dark secret: thousands of jilted investors and an army of investigators on their tail. While the money poured in, Josh described his lifestyle in lavish detail to Forbes and the Financial Times. He explained his fortune in half-truths: he said he made his money creating online gaming software, which he licensed to casinos around the world, and that he amplified his earnings by buying and selling real estate and investing in crypto. What he left out was that much of his income came from fleecing unsuspecting people of their savings. 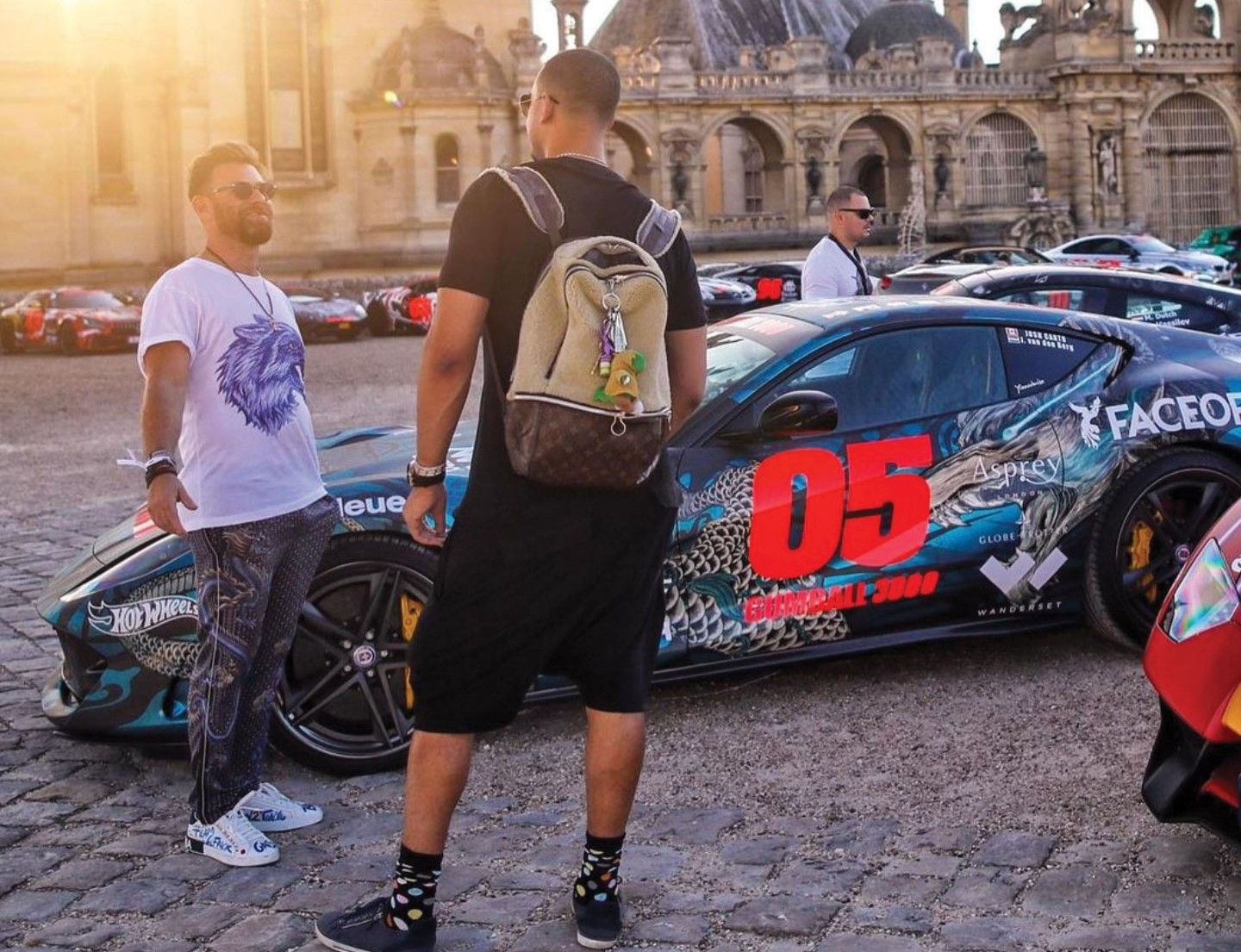 A fan asks Nick Cave for his help with inspiration

Musician Nick Cave often answers readers’ questions on his Red Hand blog, and recently someone asked him about inspiration. Here’s what he said: “In my experience, inspiration is not something that finds you, or offers itself to you, nor for that matter is faith. Inspiration and faith are similar in so far as they both ask something of us. They each require real and constant practical application. For me, inspiration comes only when I practice certain things regularly and rigorously. I must commit fully to the task in hand, sit down each day, pick up my pencil and get to work. It is not exactly toiling down the coal mines, but it is labour enough, and I undertake it through the good times and the bad. 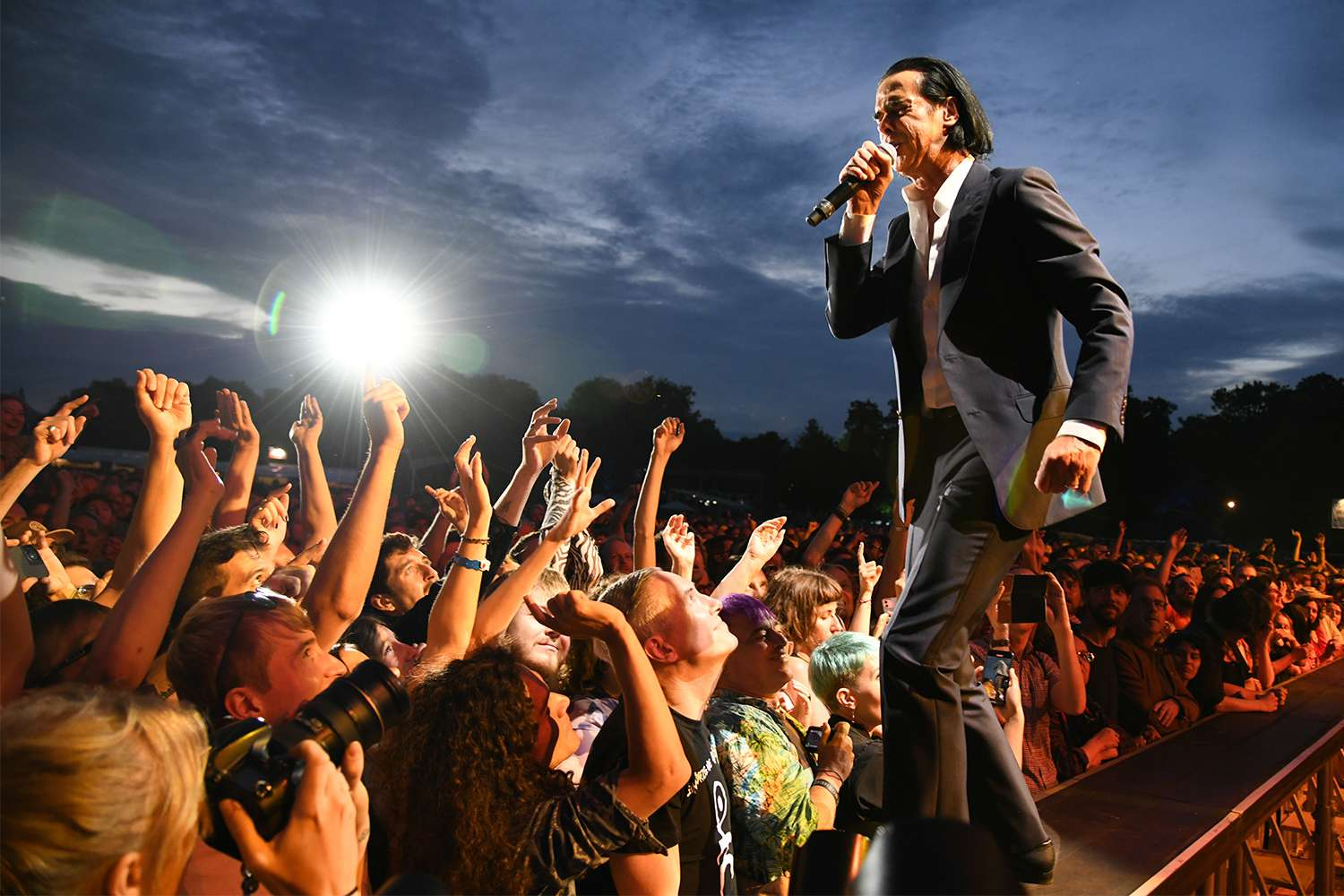 A descent into the sewers with London’s fatberg busters

Most of the people wandering the blocks of London’s Covent Garden neighborhood on a chilly evening in September 2019, nursing frothy beverages in the gold glow beaming from café windows or hurrying past sleepy tobacconists and hat shops, probably had no idea that the pipes far below their feet were gunked up with globs of fat. They likely had no clue that as they wandered home, a crew was mobilizing for a long, cold night spent extracting the mess beneath the street. Fatbergs, as these accumulations of fat, oil and grease are popularly known, start small and then sprawl — London has seen several fatbergs of truly titanic heft, including one that weighed 11 tons. 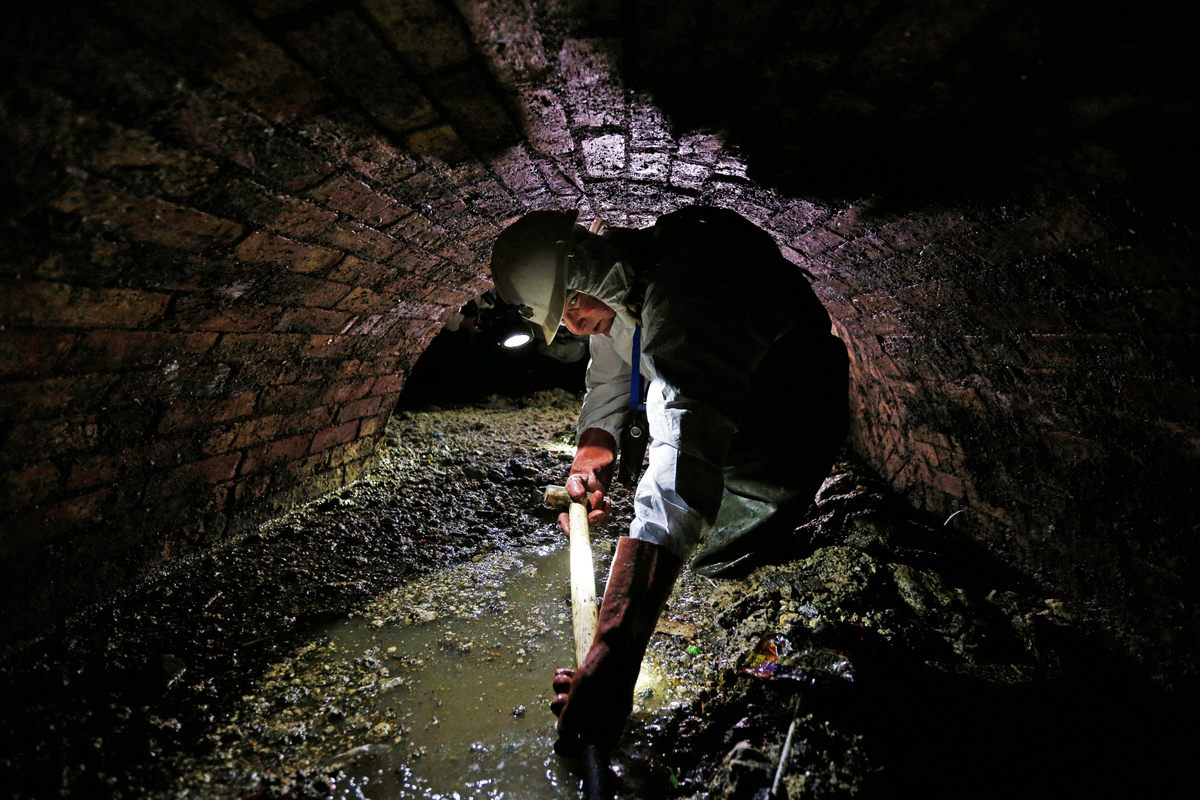 An interview with Weird Al Yankovic

The New Yorker asks Weird Al about his signature look: “I guess I was sort of a walking cartoon character. I mean, that was not calculated at all. That was just the way I looked, and it became an image and a brand. To this day, even though I haven’t looked that way for decades, when kids dress up like me for Halloween it’s still the eighties look, with the glasses and the mustache. I don’t know what the attraction was. That’s just the way my hair looked, and I needed glasses. I don’t know how the mustache came about—I think I was just impressed that I could grow one. And I always liked loud shirts. It’s just, I’ve always been out of fashion, so I don’t have to worry about being in fashion.” 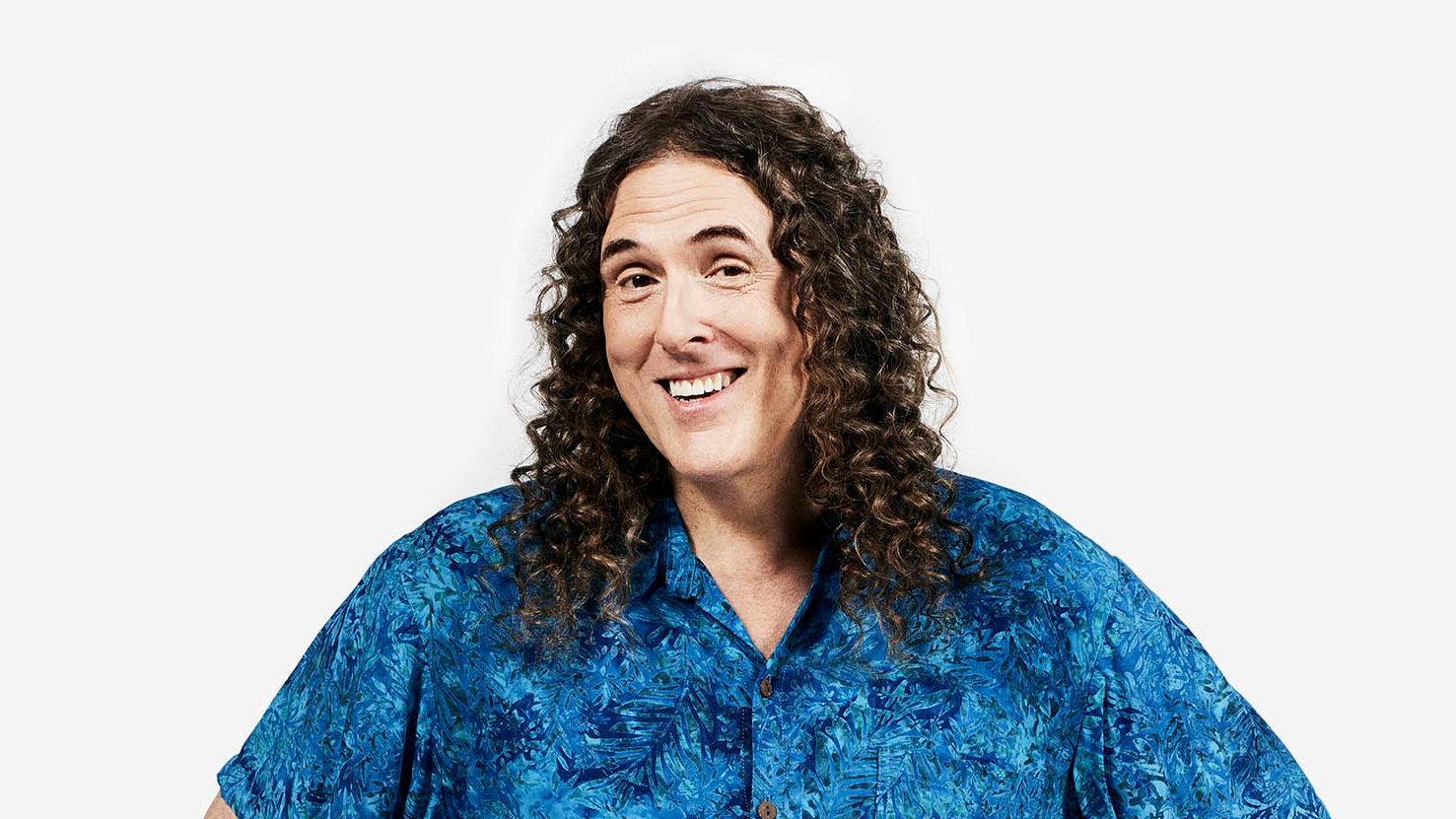 From Ian Bogost in The Atlantic: “It’s over. Facebook is in decline, Twitter in chaos. Mark Zuckerberg’s empire has lost hundreds of billions of dollars in value and laid off 11,000 people, with its ad business in peril and its metaverse fantasy in irons. Elon Musk’s takeover of Twitter has caused advertisers to pull spending and power users to shun the platform (or at least to tweet a lot about doing so). It’s never felt more plausible that the age of social media might end—and soon. Social media was never a natural way to work, play, and socialize, though it did become second nature. The practice evolved via a weird mutation, one so subtle that it was difficult to spot happening in the moment. 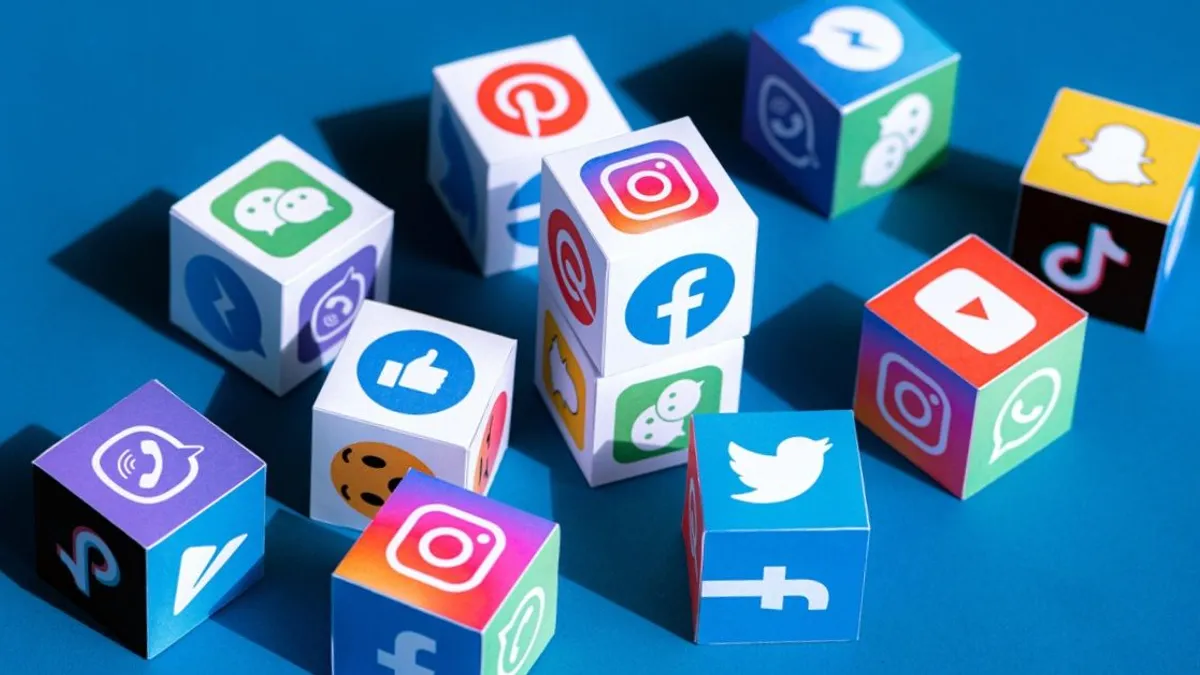