Egyptian mummies, long an object of modern fascination, seem to link us with the ancient past by preserving distinct human form. But this was not the true reason for the intricate process, according to a new British exhibition. The technique was instead a way of transforming dead dignitaries into a shape that the gods would accept. So, rather than ensuring the survival of individual features, mummification aimed to make the occupant of a tomb match a divine formula. “The idea that we inherited from the Victorians, that it was all done to keep a dead body just as it was in life, is not right,” said Campbell Price, a leading Egyptologist whose book will accompany the exhibition. “It is flawed, and we now believe it was intended to steer them towards divinity.”

The internet has massively increased the complexity of our information environment, but hasn’t yet produced the tools to make sense of it. Old forms of social sensemaking—institutions, universities, democracy, tradition—all seem to be DDOS’d by the new information environment. They can’t keep up! We fractally fragment understandings, then algorithmically amplify the confusion to maximize engagement. The most effective coordination mechanisms left seem to be memes and conspiracy theories. Paul Tillich posits that when social sensemaking fails to keep up with reality, we experience it as a kind of mass neurosis. Everybody has a crisis of meaning at the same time. Life stops making sense. Anyone living through 2016 onward knows that feeling. The Permaweird. For years, science has stated unequivocally that looking at a device before bed is akin to lighting years of your natural life on fire, then letting the flames consume your children, your community, and the very concept of human progress. The message is clear: The blue light emitting from your devices is destroying your natural melatonin reserves, altering your circadian rhythms, and making you ugly. Watching TV or TikTok before bed is giving you headaches and making you confused, leading to depression, diabetes, cancer,and early death. If your offspring opt for the same crutch, they will never achieve greatness. However, according to national polls and anecdotal evidence from nearly every single person I know, this information has not significantly altered behavior. 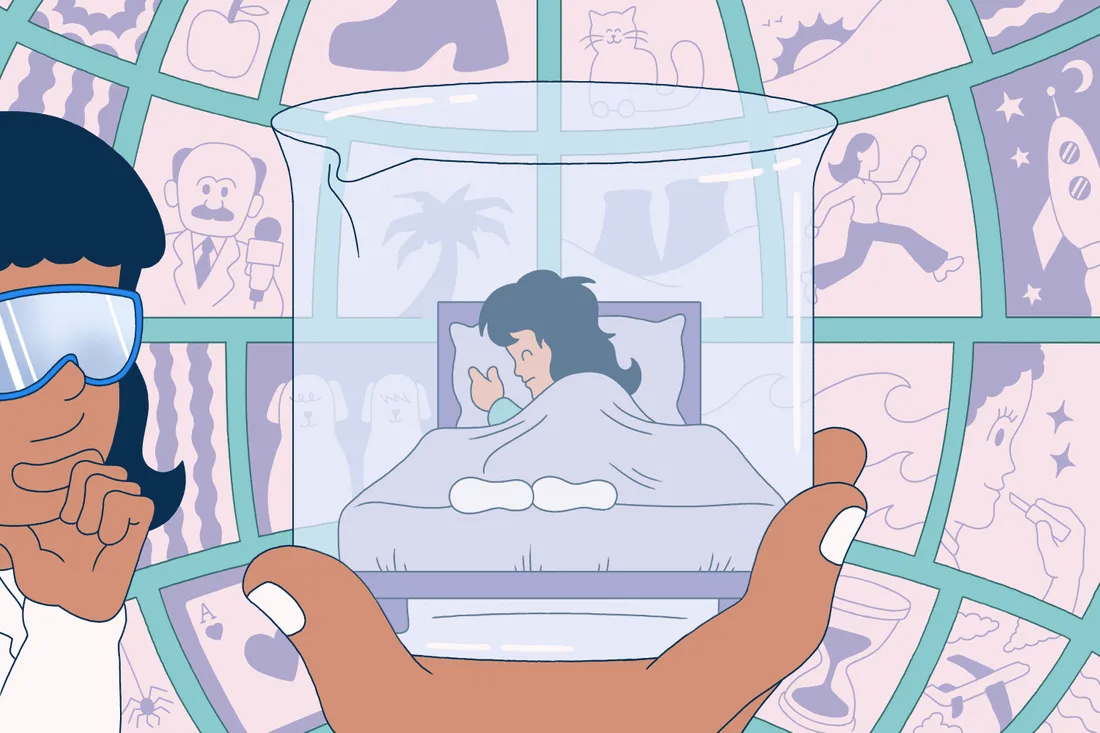 A guide to potential doomsday scenarios and how likely they are

This is not the cheeriest topic, to be sure, but it’s endlessly fascinating if you can stomach it. What are our biggest existential risks? Should we feel more threatened by low-probability but high-consequence risks, such as asteroid impacts and runaway artificial intelligence (robot overlords and whatnot), or should we focus on less exotic, here-and-now threats such as climate change, viral pandemics and weapons of mass destruction? And should we even worry about low-probability risks when hundreds of millions of people right now lack adequate food, water, and shelter and are living off less than $2 a day? We are not being paranoid when we recognize that human civilization has become increasingly complex and simultaneously armed with techniques for self-destruction.

It was the summer of 1978. Inside the cave were four gnarled figurines carved from cottonwood root, each about three feet long. Three lay on a mat of feathers with their heads pillowed by a log, surrounded by braided prayer bracelets and prayer sticks made of cotton twine. The fourth, twisted like a figure eight, leaned against the sandstone wall as if protective of the others. They were katsina (pronounced “kah-TSEE-nah”) dolls, the sacred objects carved to represent spiritual beings in the Hopi religion. But to the two pothunters, these four idols represented something else entirely. Thanks to the growing appetites of museums and private collectors, the antiquities market in the 1970s was booming. Well-decorated Sikyatki pots could sell for thousands of dollars.

This could be mountain biking’s greatest uphill achievement

he Whole Enchilada pinballs down the wickedest terrain in Moab, Utah. The trail begins above 10,000 feet in the La Sal Mountains, among the aspens of Burro Pass. After a brief uphill prelude, it plunges nearly 8,000 feet over 27 rowdy miles, into the red-rock canyons near the Colorado River. It’s a feast with every Moab flavor: sculpted slickrock, cliff-edge single track, and thundering descents that threaten to rattle the fillings out of your teeth. Thousands of pilgrims attempt the Whole Enchilada every year, though many settle for a partial serving because snow blankets the upper reaches for nine months. The crux of the Whole Enchilada is a gauntlet of hairpin turns and precipitous ledges known as the Snotch. It’s a geo-illogical riddle as mind-bending as an M.C. Escher staircase that somehow goes up and down. It’s hard enough to go down without hurting yourself — but Braydon Bringhurst decided he wanted to go up. 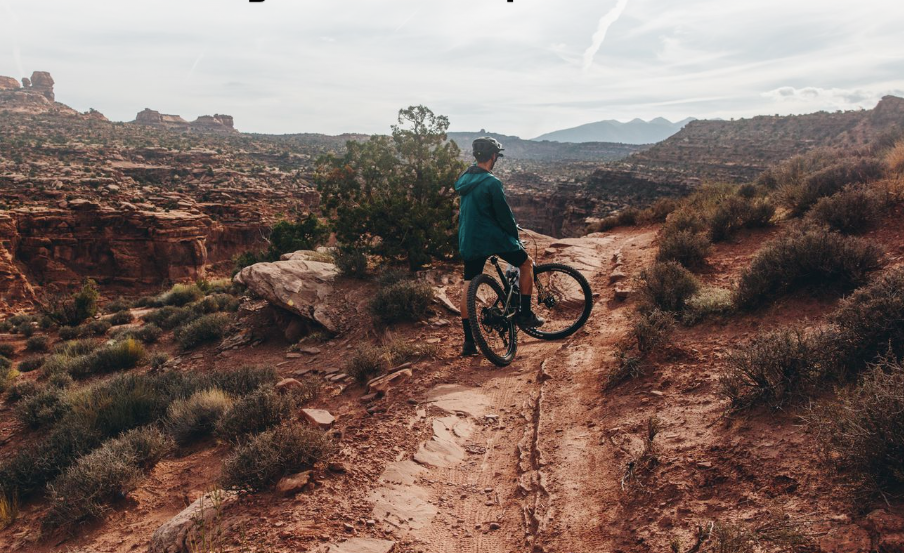