After decades of what the World Bank has called “colossal failures,” and two years of hyperinflation, Lebanon’s state-owned power supplier has collapsed, and little electricity is generated or delivered in most of the country. Except, that is, in the Chouf. Here, as part of a mandate which also includes irrigation, drinking water provision, and local economic development around its namesake river, the local river authority runs three antiquated hydro-power stations. These provide 20 hours of electricity per day to around 200 villages in the vicinity. That has made the Chouf an anomaly in an otherwise electricity-starved Lebanon — and a veritable magnet for crypto miners. 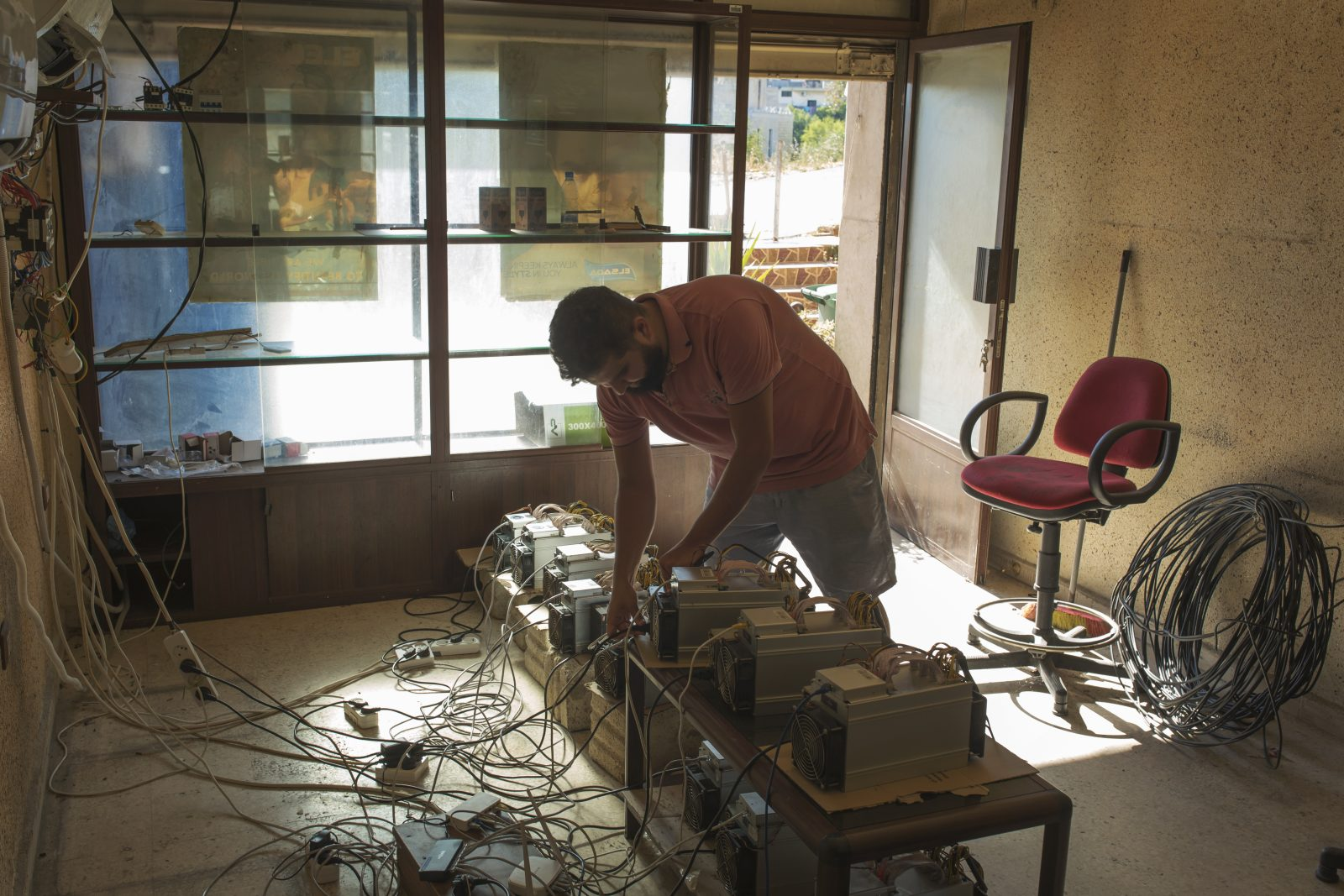 Behind the scenes at a used bookstore

Shaun Bythell writes about his experiences as a used bookseller: “There are, essentially, four or five ways people bring books to the shop. The most common is in cardboard boxes, and generally this means of conveyance will contain the best books, and in the best condition. Then there is the plastic laundry basket, which usually means that the books are the relics of a dead great-aunt’s house, from which the best have been extracted and the laundry basket is the only means of transporting the books. Finally, there’s the bundled and tied with garden string category. That’s the kind of thing you never want to see as a bookseller, particularly after the tightly pulled string has damaged the covers. 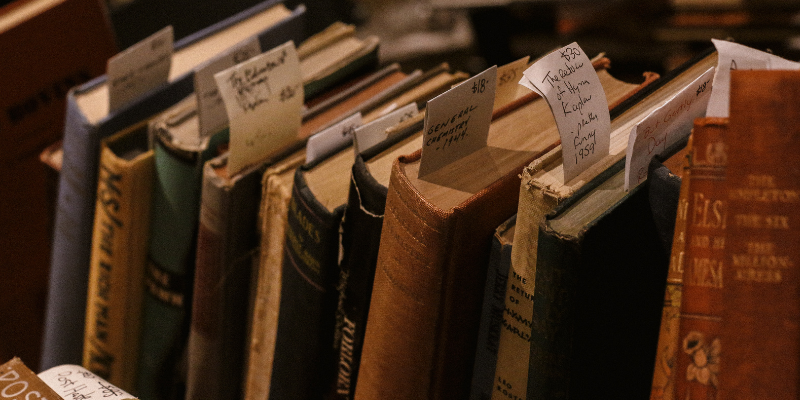 Caviar used to be peasant food before it became a delicacy

References to caviar date back to as far as the Persian Empire. However, it hasn’t always been regarded as the luxury item it is today. Russian fishermen learned to farm caviar as early as the 12th century and for centuries it was considered nothing more than cheap peasant food, served with porridge and eaten by the bowlful. Once Ivan the Terrible got a taste for it, however, its status changed and it has remained a delicacy since. The most traditional and famous Russian black caviar comes from the beluga. “The beluga is the oldest fish in the world. It’s a prehistoric fish and dates back to over 250 million years ago and hasn’t changed over that time,” says one Russian caviar expert. 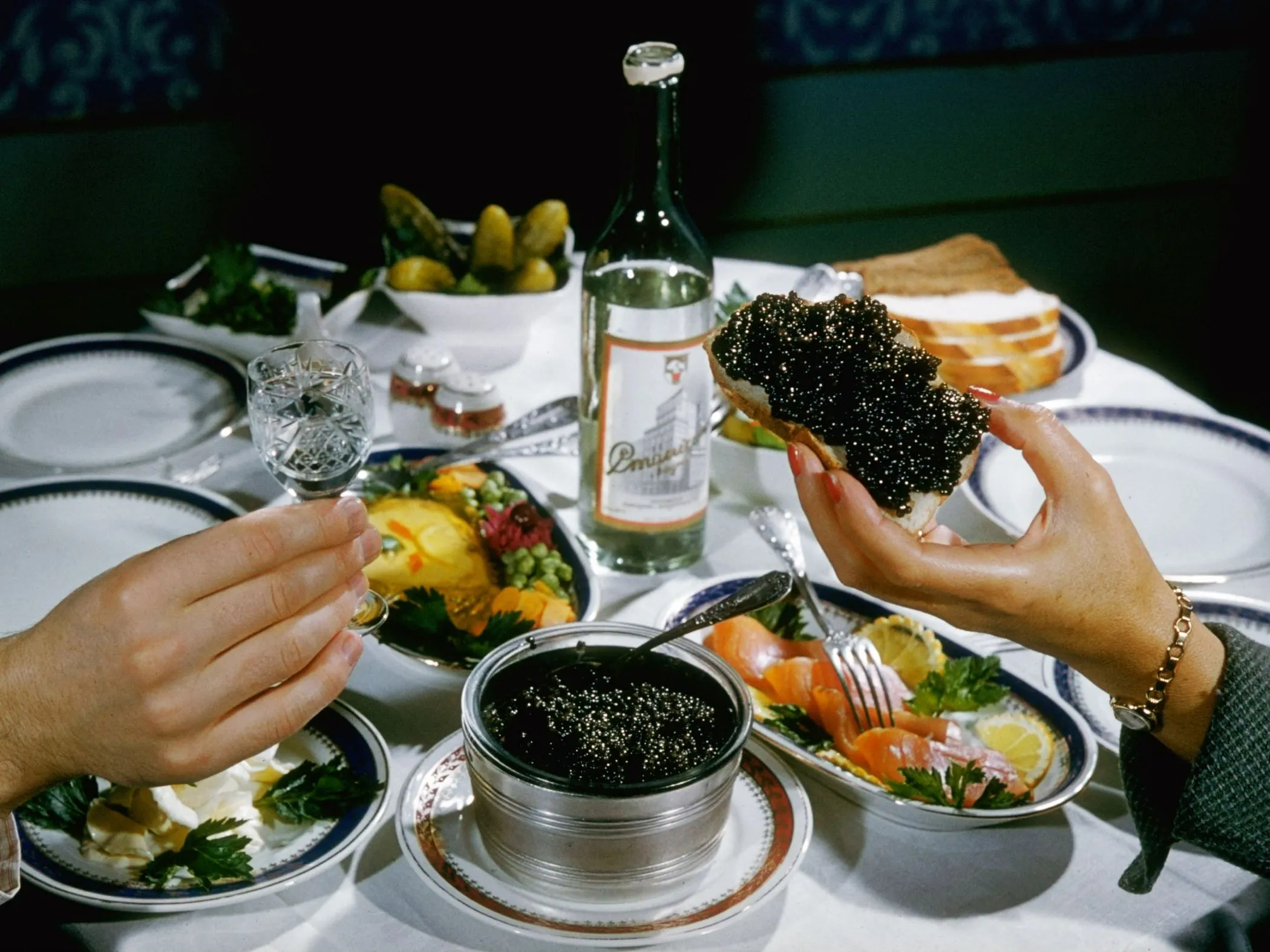 DNA from 2m years ago reveals a lost Arctic world

Two-million-year-old DNA from northern Greenland has revealed that the region was once home to mastodons, lemmings and geese, offering unprecedented insights into how climate change can shape ecosystems. The breakthrough in ancient DNA analysis pushes back the DNA record by more than one million years, to a time when the Arctic region was between 11 and 19 degrees Celsius warmer than now. The analysis reveals that the northern peninsula of Greenland, now a polar desert, once featured boreal forests of poplar and birch trees teeming with wildlife. The work offers clues to how species might adapt, or be genetically engineered, to survive the threat of rapid global heating. 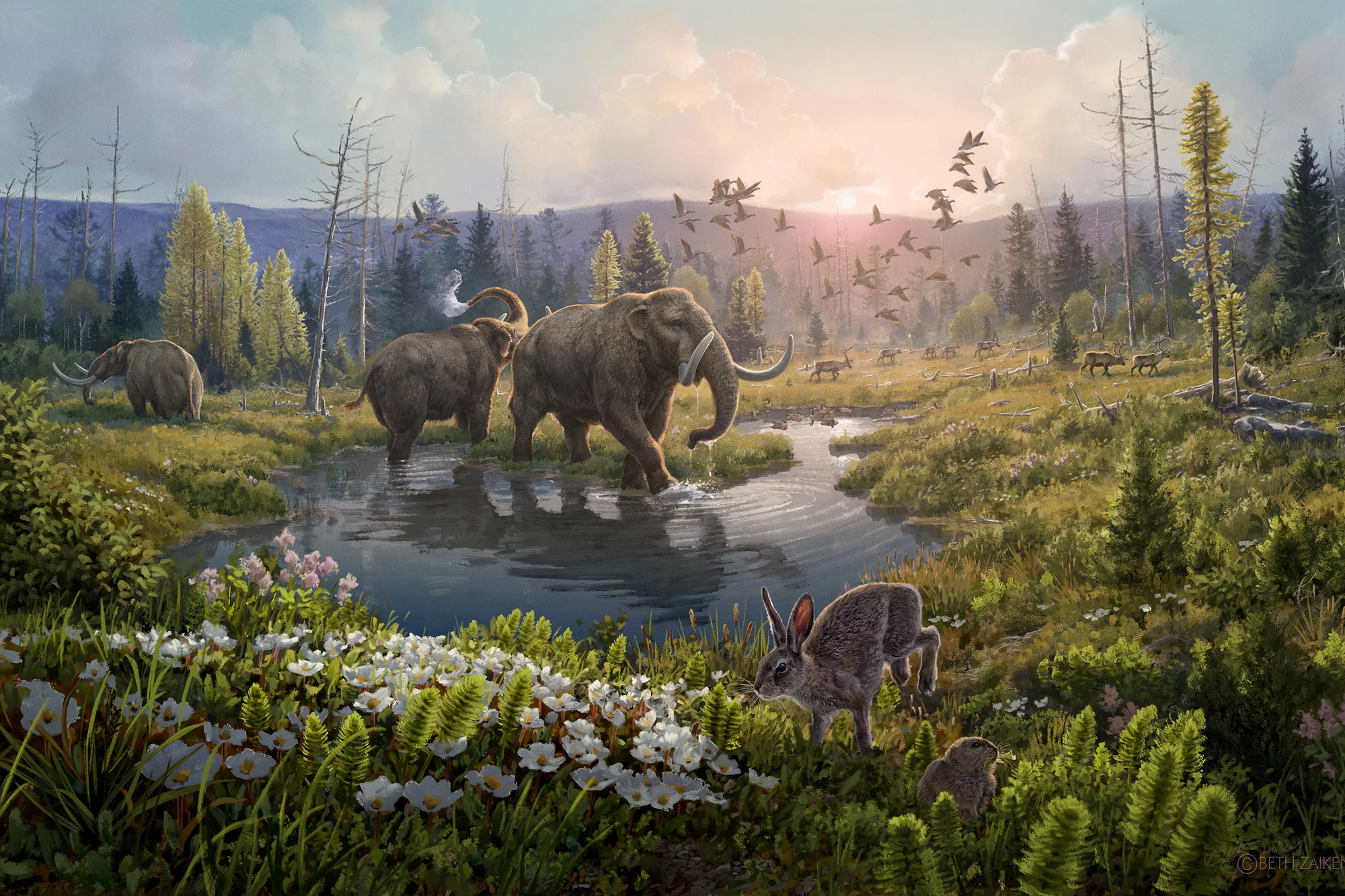 Girl with a Pearl Earring and Mona Lisa recreated with nanotechnology

Miniature versions of famous paintings, including Girl with a Pearl Earring and Mona Lisa, have been created using nanotechnology. Each is just a few millimetres across. Ting Xu at Nanjing University in China and his colleagues made these minuscule masterpieces using nanostructures that manipulate light rays that hit them, reflecting only specific colours, while suppressing all others. The technique is inspired by insects such as butterflies that have intricate colours in their wings that are created through structural means, rather than through external coloration. 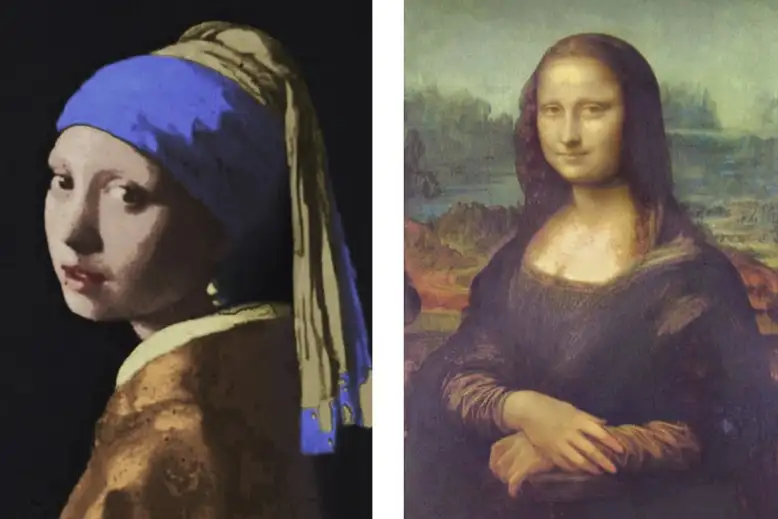 Her boyfriend, a writer, broke up with her because she’s a writer

Isabel Kaplan writes: “Five weeks to the day after my debut novel was published, my boyfriend, who is a writer, broke up with me because I am a writer. I’ve been a writer for a long time. So has he. Until this summer, he was unquestionably the more publicly prominent one. When I told my friends about the breakup, they suggested he was threatened by my success. “This is the oldest story in the book,” my mom said. “Betty Friedan covered it decades ago.” But that didn’t make sense. He first broke up with me a few years ago because I wasn’t successful and independent enough. He wanted a partner, not a wife, he said.” 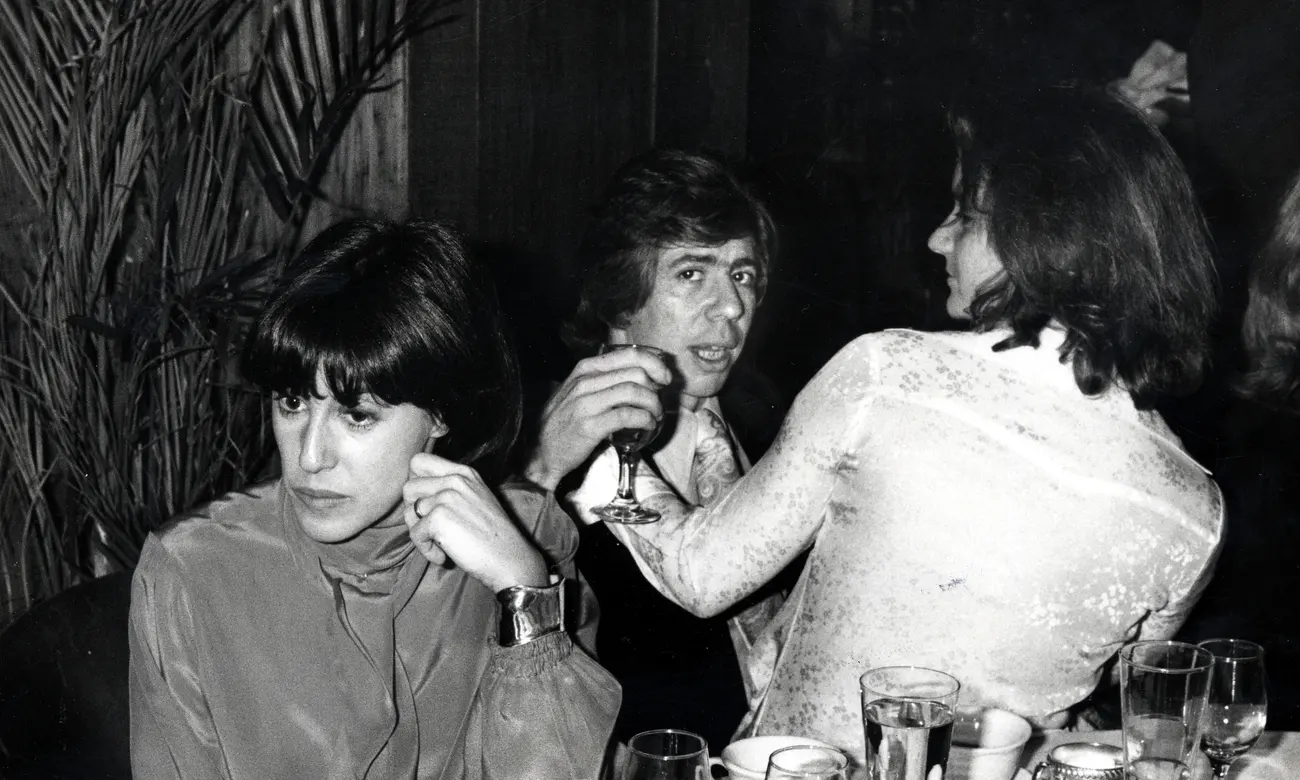