The sun is not yet up when Boots O’Neal starts his workday. As the 89-year-old cowboy readies his mount in the predawn quiet, he stuffs his hands into well-worn leather gloves. He pulls down his silverbelly hat and grunts his way onto the saddle, planting his tall-topped boots in the stirrups. The horse he’s riding today is a dark sorrel named Cool. This morning’s chore: Boots and his coworkers must round up some two dozen bulls scattered across a vast grazing pasture, drive them to a set of pens about a mile away, and load them into a livestock trailer so they can be hauled to another division of the Four Sixes, the legendary West Texas ranch that sprawls across 260,000 acres.

In 1917, the year the United States entered World War I, a rancher named Harold Cook assisted paleontologists from the Denver Museum and the American Museum in digs at fossil beds along Snake Creek, some 20 miles south of his family’s ranch. Whether he picked up the tooth while scouting for those excavations, during one of them, or sometime after, he never said. But Cook believed he had found something truly special. Based on his knowledge of fossils, he suspected that the tooth belonged to a primate, and not a mere monkey—an ape perhaps. An even more tantalizing prospect was that the tooth belonged to an early human. Cook was correct about one thing: The tooth was important. But it would become part of history in a way he never imagined.

What happens when the permafrost melts?

Over thousands of years, the frozen earth swallowed up all manner of organic material, from tree stumps to woolly mammoths. As the permafrost thaws, microbes in the soil awaken and begin to feast on the defrosting biomass. It’s a funky, organic process, akin to unplugging your freezer and leaving the door open, only to return a day later to see that the chicken breasts in the back have begun to rot. In the case of permafrost, this microbial digestion releases a constant belch of carbon dioxide and methane. Scientific models suggest that the permafrost contains one and a half trillion tons of carbon, twice as much as is currently held in Earth’s atmosphere. 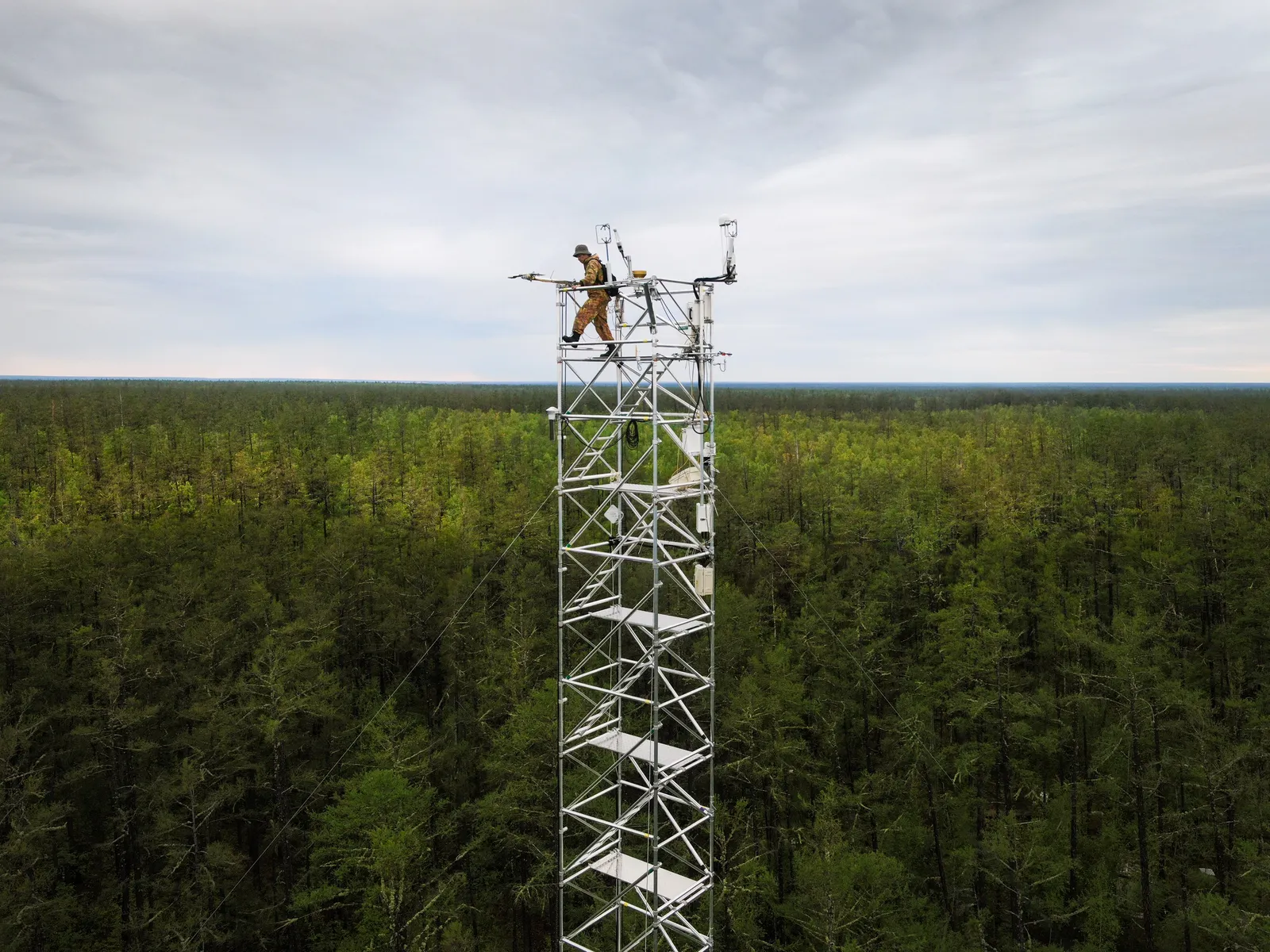 The afterlife of a brain trauma survivor

In her second week at the hospital, 19-year-old Sophie’s convalescence began to assume perplexing qualities. Just days after regaining rudimentary communication skills, she was engaging in extended, in-depth conversations with everyone around her. “One day she spoke a sentence, and then not long after, she was talking endlessly,” her mother Jane recalled. One morning, she had an appointment with a radiologist to discuss MRI scans taken a few days earlier. “Are any of the lesions in the cerebellum?” she asked. “Has an fMRI been done? What about the thalamus, fornix, and pons? Have they been affected?” The radiologist paused. “How do you know these things, Sophie?” he asked.

The story behind the White House’s legendary record collection

The first collection of more than 1,800 LPs was presented to the White House in 1973. But it’s the second collection, put together at the end of that decade, that’s most intriguing. This time, the selection process would be headed by John Hammond, a hugely influential figure who had signed Bob Dylan, Aretha Franklin, and Bruce Springsteen. Hammond enlisted experts to oversee each genre, including Modern Jazz Quartet pianist John Lewis, who was responsible for jazz, and Boston music critic Bob Blumenthal, who led the pop picks. “The idea of helping choose the pop records for the music library at the White House just seemed like a gas, an enormous amount of fun,” says Kit Rachlis, then music editor at the Boston Phoenix, who was one of Blumenthal’s advisers on the project. “Who wouldn’t want to do that?”

Is time is an illusion? Scientists say yes

It’s never been easier to know what time it is. The National Institute of Standards and Technology broadcasts the time to points across the country. It’s fed through computer networks and cellphone towers to our personal gadgets, which tick in perfect synchrony. But time has another side to it, one that the clocks don’t show. “A lot of us grow up being fed this idea of time as absolute,” says Chanda Prescod-Weinstein, a theoretical physicist at the University of New Hampshire. But Prescod-Weinstein says the time we’re experiencing is a social construct. In some of the odder corners of the Universe, space and time can stretch and slow, and sometimes even break down completely. 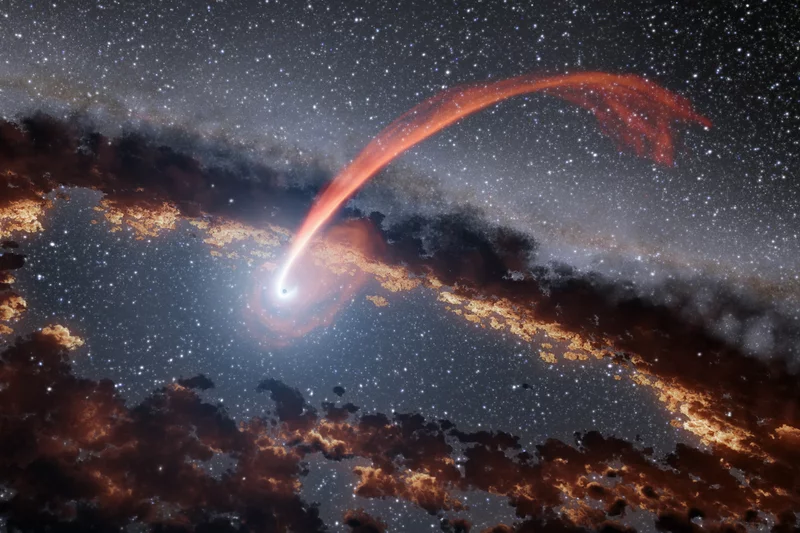