Tulsi Gowind Gowda has spent most of her more than 80 years planting and nurturing trees in southern India. “I like them more than anything else in my life,” she said. She has walked for miles, deep into tropical rainforests, carefully cutting healthy branches from hundreds of trees and replanting and grafting them. Her eyes light up when she talks about rare seeds or a sapling. And when she dies, she would like to be reborn, she says, as a big tree. Gowda — who doesn’t know the year of her birth but believes she is more than 80 — has devoted her life to transforming vast swaths of barren land in her native state of Karnataka, in southern India, into dense forests. Chess master Magnus Carlsen’s shock withdrawal from the $350,000 Sinquefield Cup in St Louis following his third-round defeat to the newcomer Hans Niemann has triggered a variety of “cheating” claims. It is potentially the most serious such case for international chess since the 2005 Toiletgate world championship match, when Veselin Topalov accused Vlad Kramnik of analysing games in the lavatory. Carlsen’s loss to Niemann, 19, was his first for several years with White to a much lower rated opponent, and it was the first withdrawal of the Norwegian’s entire career. His only explanation was a cryptic video clip of José Morinho saying “If I speak I am in big trouble,” during a press conference about referees. AI is making it easier for students to cheat

The first online article generator debuted in 2005. Now, A.I.-generated text can now be found in novels, fake news articles and real news articles, marketing campaigns, and dozens of other written products. The tech is either free or cheap to use, which places it in the hands of anyone. And it’s probably already burrowing into America’s classrooms right now. Using an A.I. program is not “plagiarism” in the traditional sense—there’s no previous work for the student to copy, and thus no original for teachers’ plagiarism detectors to catch. Instead, a student first feeds text from either a single or multiple sources into the program to begin the process. The program then generates content by using a set of parameters on a topic, which then can be personalized to the writer’s specifications. They built a Minecraft crypto empire. Then it all came crashing down

Created in late 2021, Critterz incorporated nonfungible tokens (NFTs) and cryptocurrency into the Minecraft universe, bringing a “play to earn” model to the best-selling video game of all time. Players needed to own an NFT to enter the Critterz server; once inside, they could earn an in-game cryptocurrency that could be traded for real money. They could buy plots of land in the Critterz world, also represented as NFTs, and sell the constructions they built on them to other players. For a while, it worked. Some Critterz players told Rest of World that, at one point, they were earning more than $100 a day playing the game. At its peak, it had around 2,000 daily players, some of whom enlisted other players to help build their in-game empires for a cut of the crypto they earned. 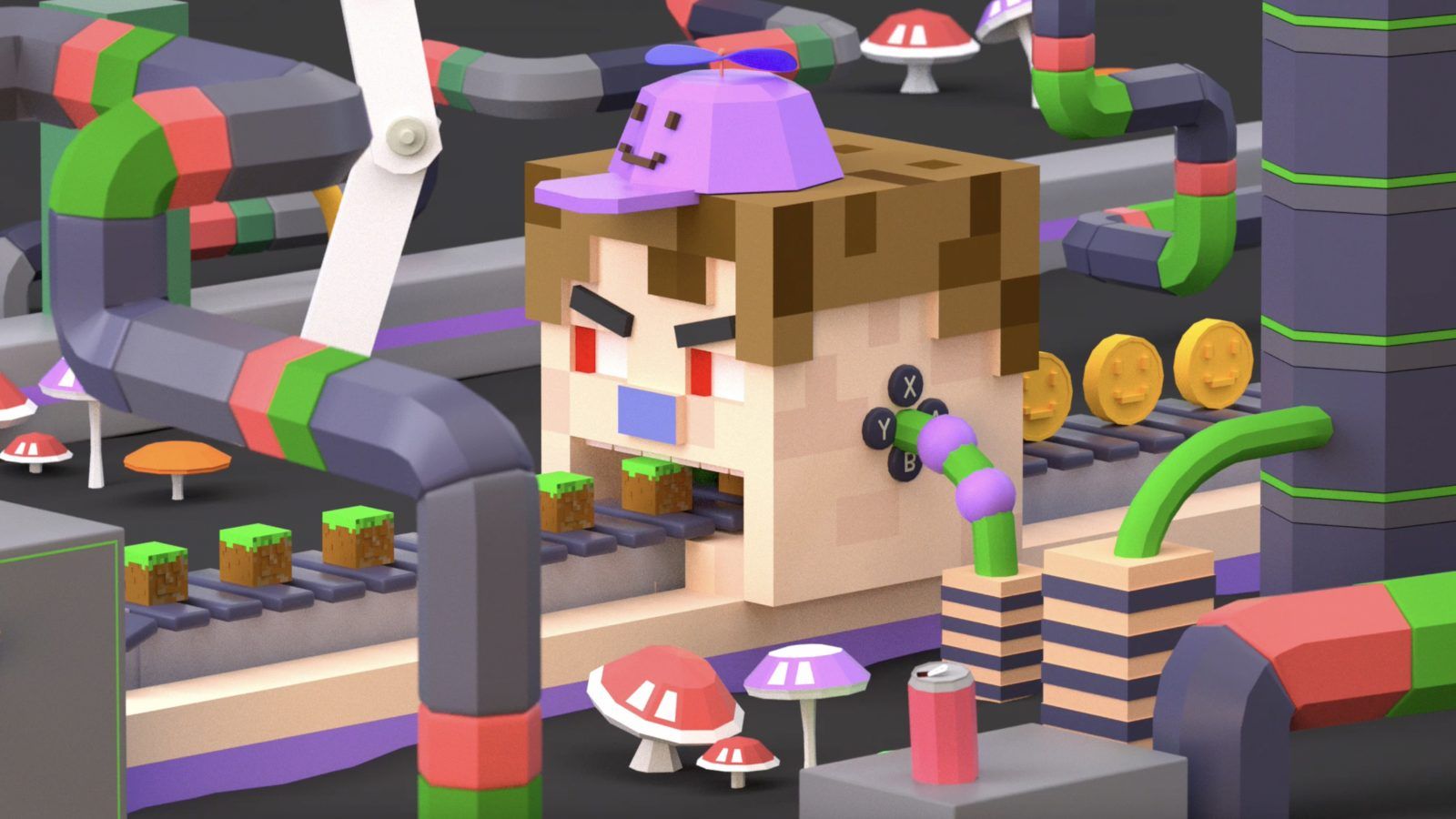 As AI-generated art platforms like DALL-E 2, Midjourney, and Stable Diffusion explode in popularity, online communities devoted to sharing human-generated art are forced to make a decision: should AI art be allowed? On Sunday, popular furry art community Fur Affinity announced that AI-generated art was not allowed because it “lacked artistic merit.” (In July, one AI furry porn generator was uploading one image every 40 seconds before it was banned.) Last year, the 27-year-old art/animation portal Newgrounds banned images made with Artbreeder, a tool for “breeding” GAN-generated art. Late last month, Newgrounds rewrote their guidelines to explicitly disallow images generated by AI.

Beneath every poet, a criminal lurks

In 1958, a Virginia man known as “The Poet” was wanted for questioning following a string of robberies, including a liquor store, a pharmacy, and even The Washington Post’s stereotype foreman. After the newspaper published a story about their accosted employee, “The Poet” sent the offices some “light verse,” which concluded: “The moral of this poem is / If you like to save your bread, / Be more careful or you’ll be dead.” Less menacing, but perhaps no less dangerous, was John W. Kearney, described in a 1927 news report as a “burglar, forger, safe cracker, arch-bigamist, poet, musician and prize fighter.” Held in a San Francisco jail, admitted ten simultaneous marriages, claiming “Women are easy. I met them at church, parties, dances, any kind of social gathering. Then I would sing to them, talk poetry, love them and they were mine.” 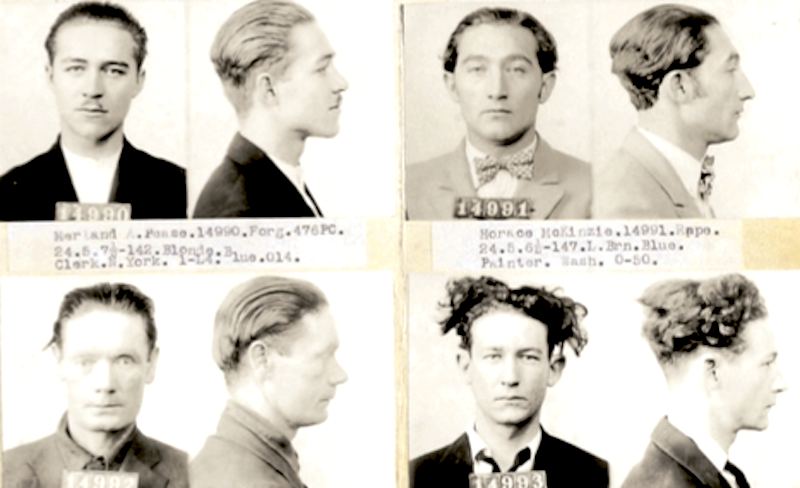